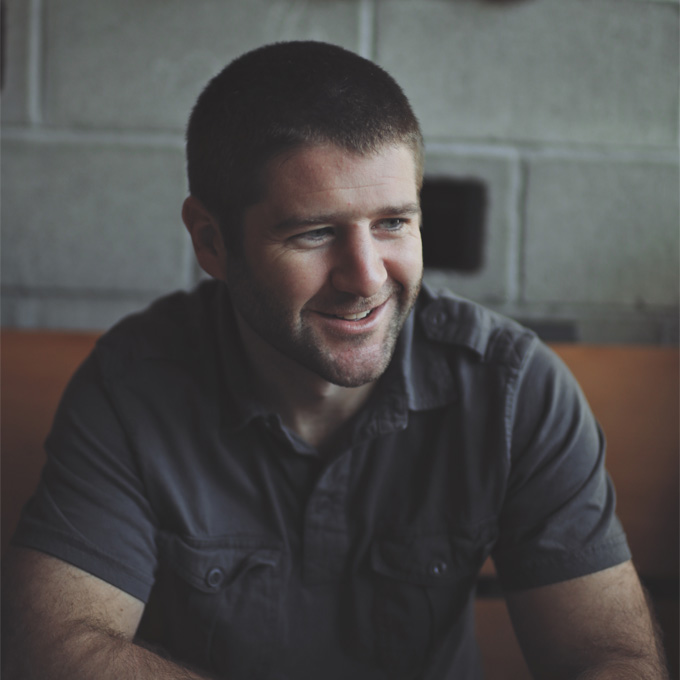 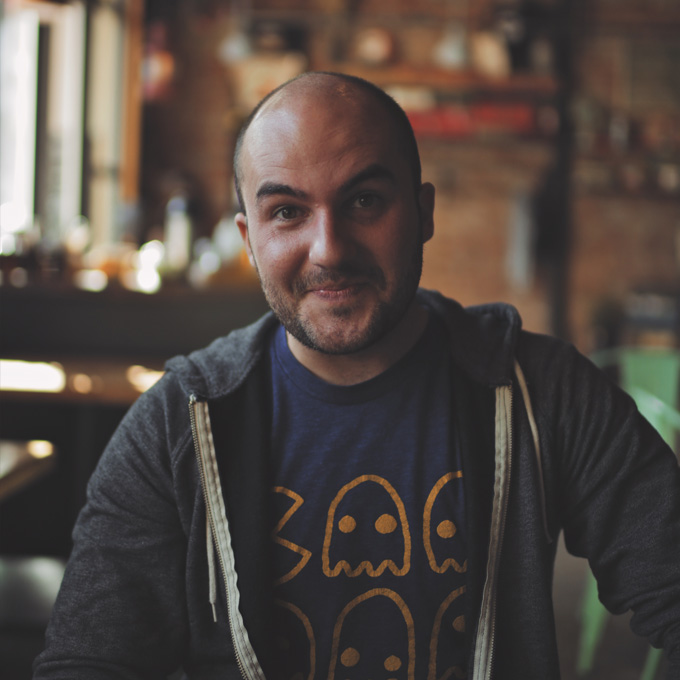 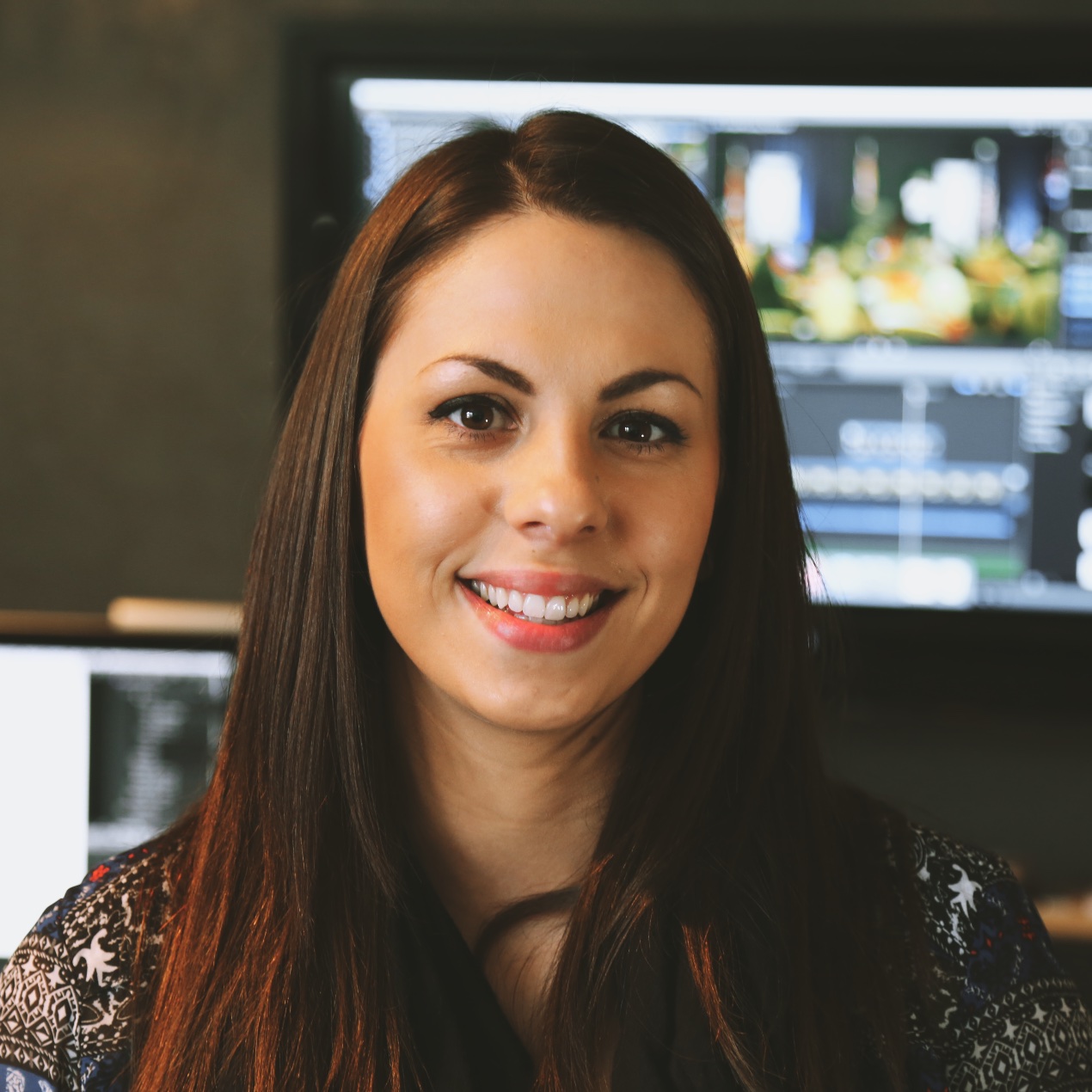 Kate graduated from the University of Oregon in 2013 with a degree in Advertising. After a year and a half at a local ad agency, Kate joined the AO Team as a Producer and Assistant Editor. 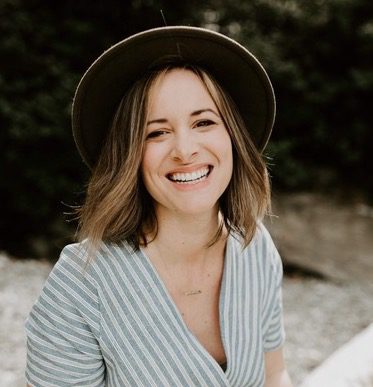 Brittany is a small town Oregon girl, wife, mama and ice cream addict. She specializes in Lifestyle family/newborn and wedding photography for the wildly in love. Most days you will find her home with her littles, Clark and Eden or out adventuring in open fields and getting muddy with clients who are eager to document the real and the raw. Her goal is to have her images speak to you. For your story to be told, to be cherished, to be remembered. 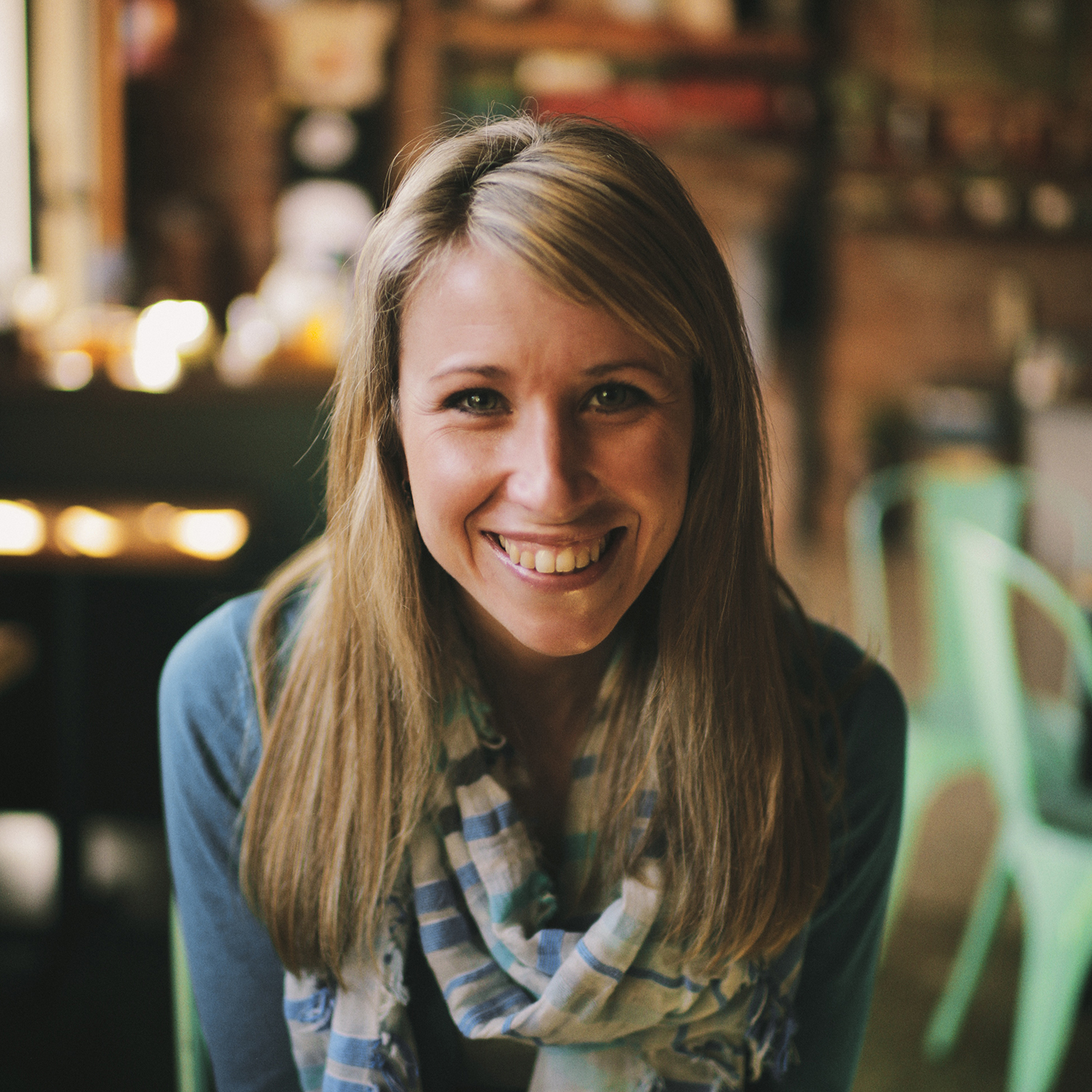 A cinematographer herself, Susan is that “third” eye who can offer a wide-angle view of a project that complements the close-up focus of the two Ryans.