He was a medic that treated the worst of the worst after the Japanese attack on Pearl Harbor. Kunkle’s story reminds us to never forget the men and women who have selflessly served this country, so we can enjoy the freedoms they sacrificed for. 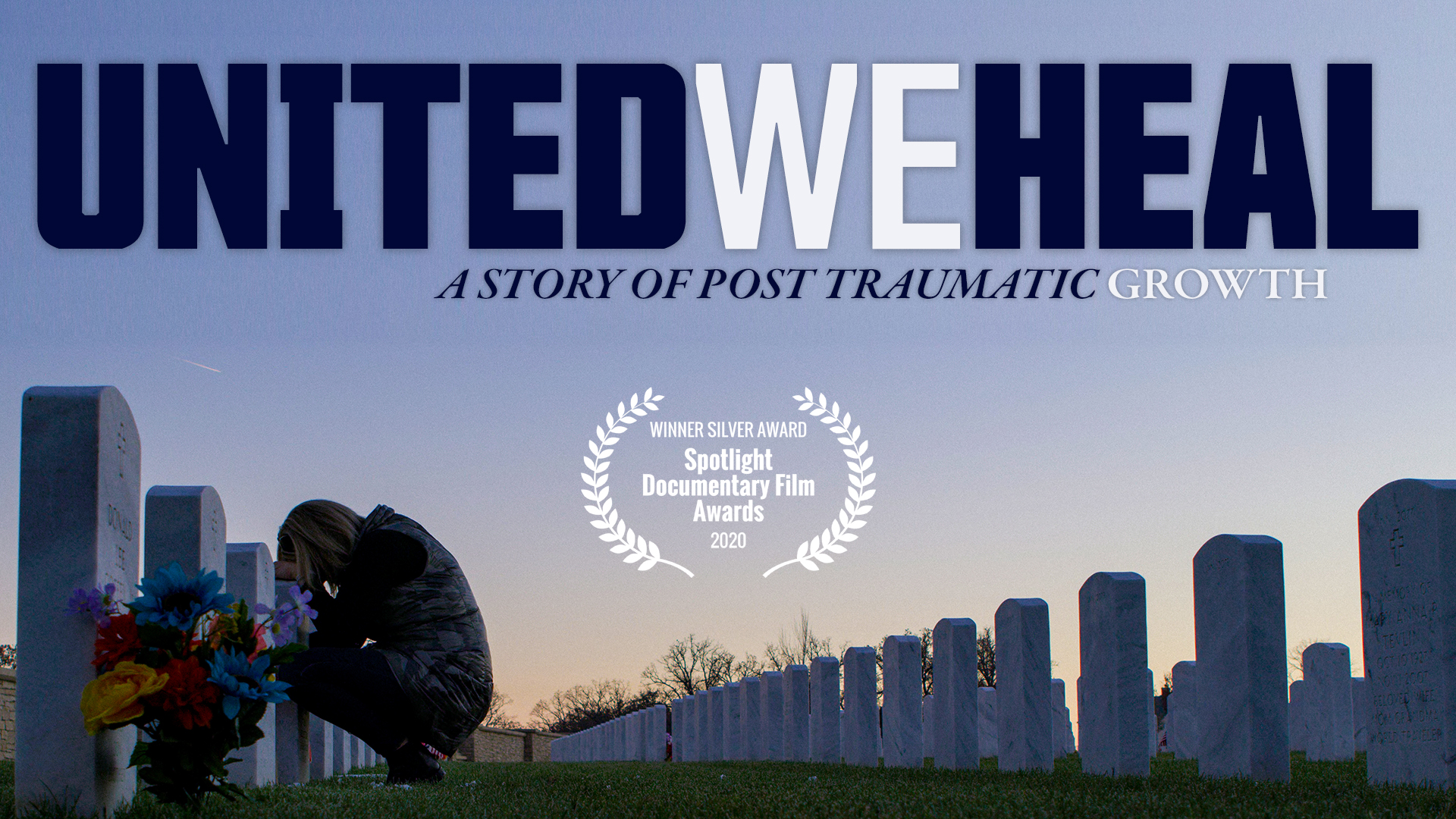