A foundation dedicated to youth in need


This is the 12th year of the JPW Foundation – and the 12th video we’ve produced with them. We took a slightly different approach this year, piggy-backing on the Seattle Seahawks Super Bowl win and their infamous “12th Man” by focusing on the fact that everyone at some point in their life, needs a “12th man” – someone to come alongside them and help them through the struggles that life can throw their way. 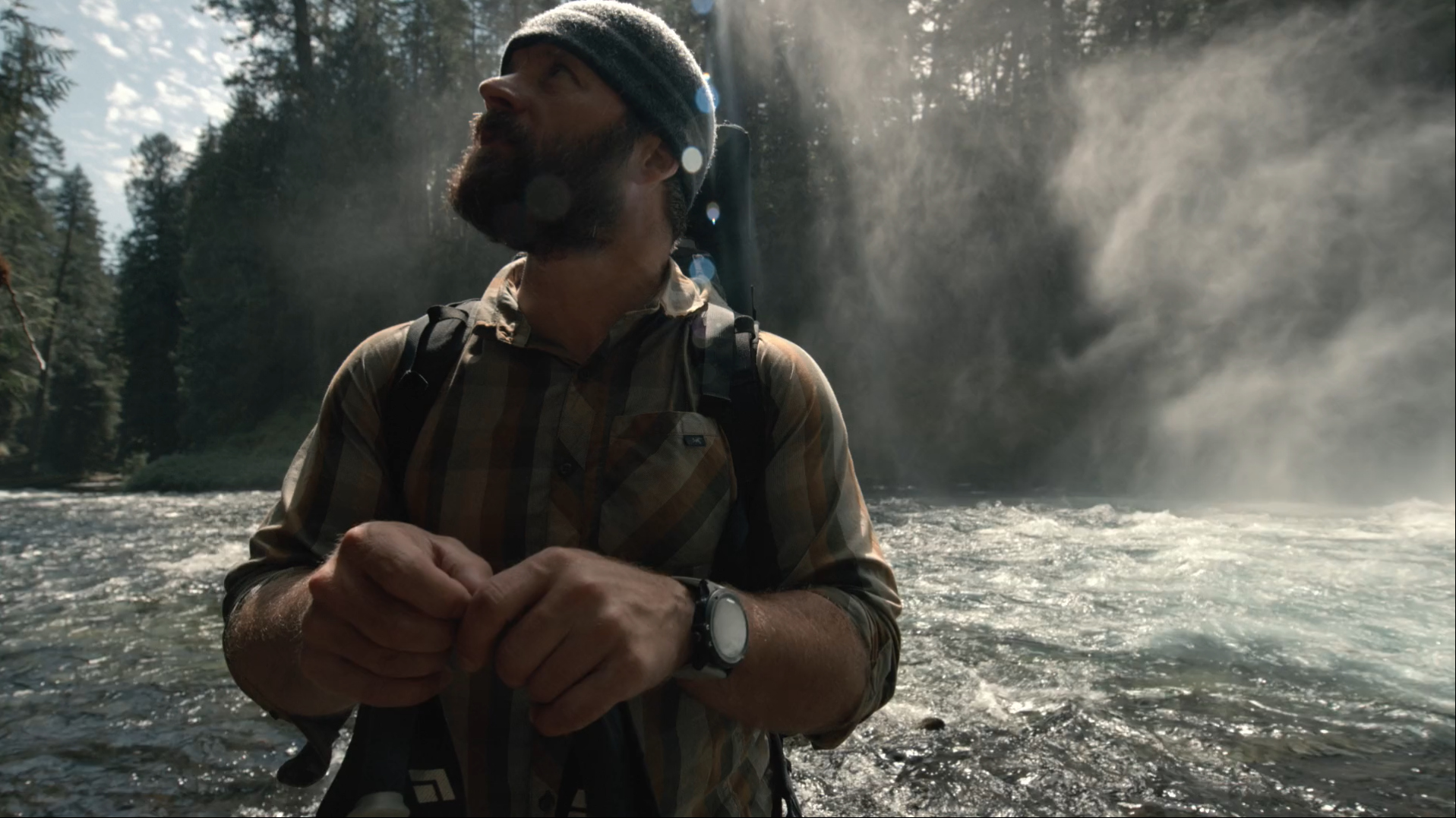 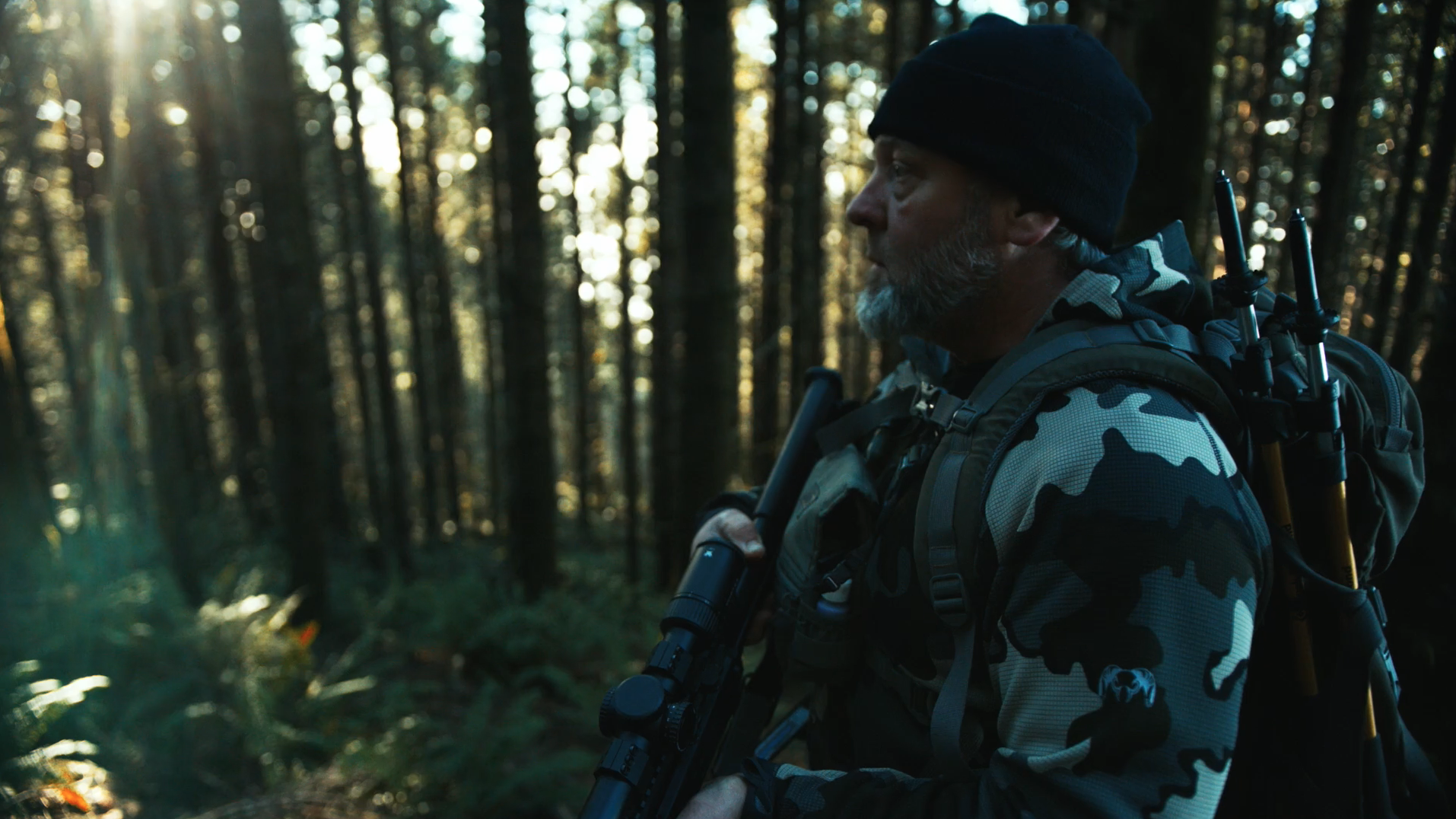