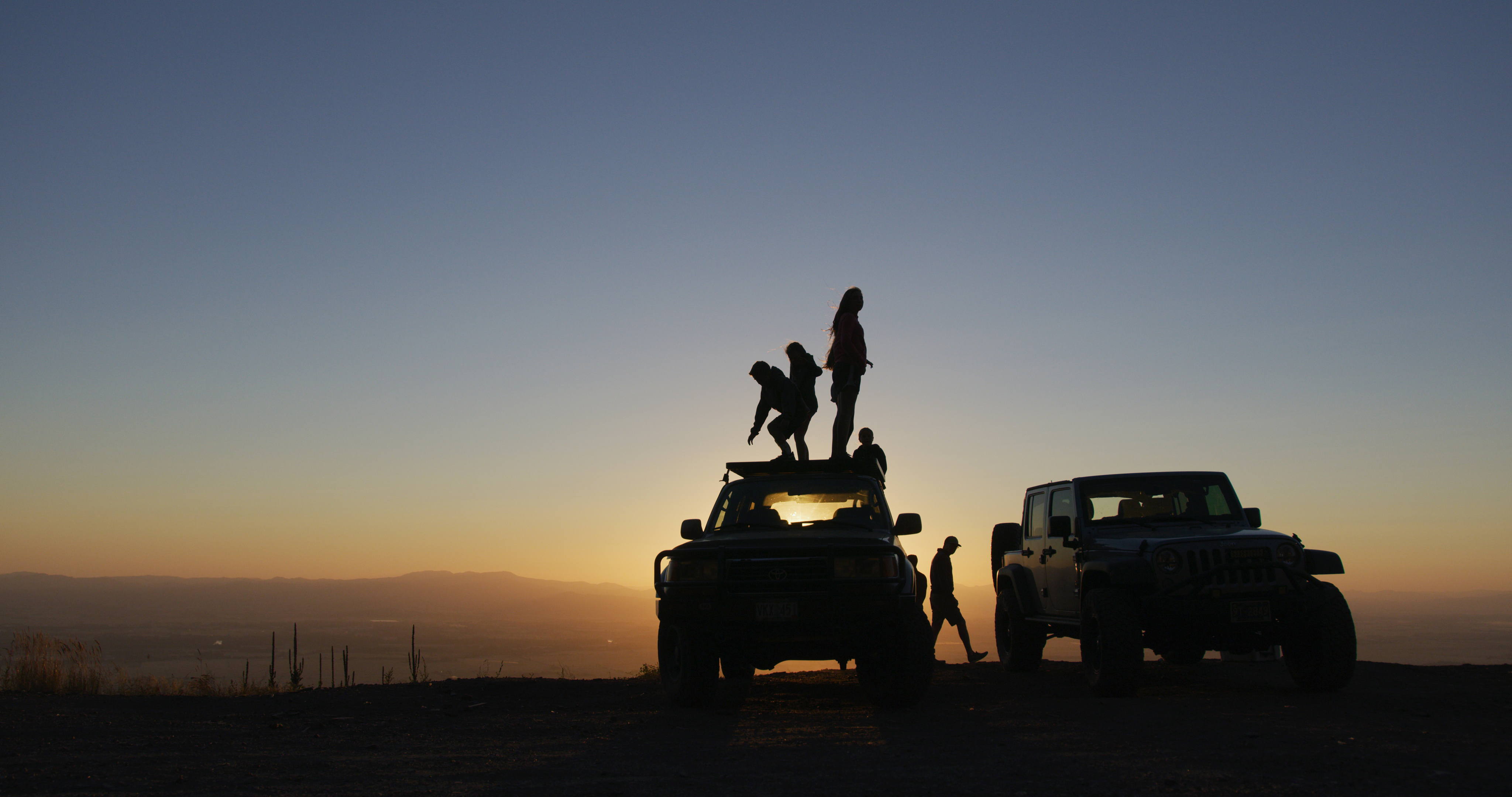 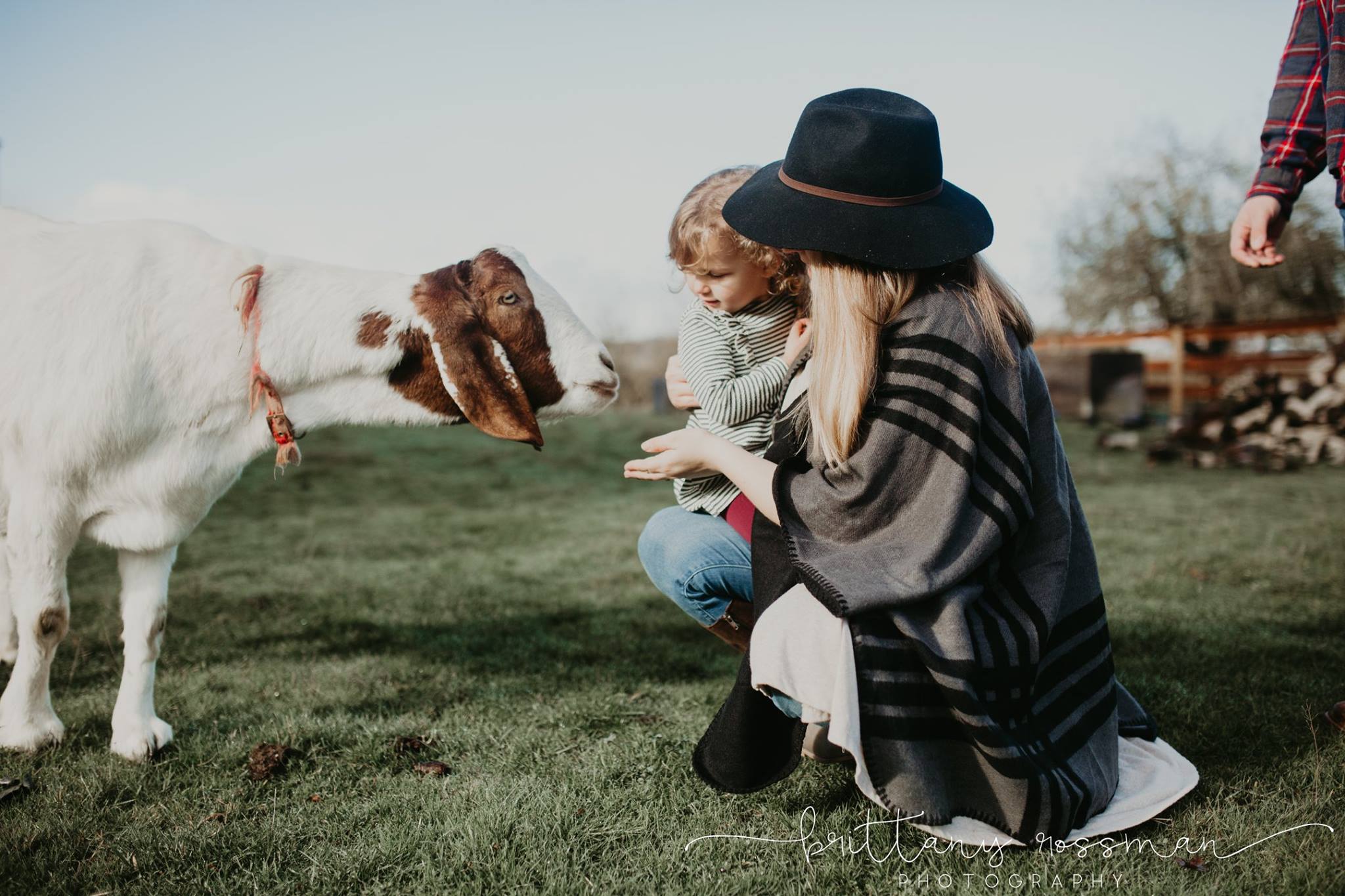 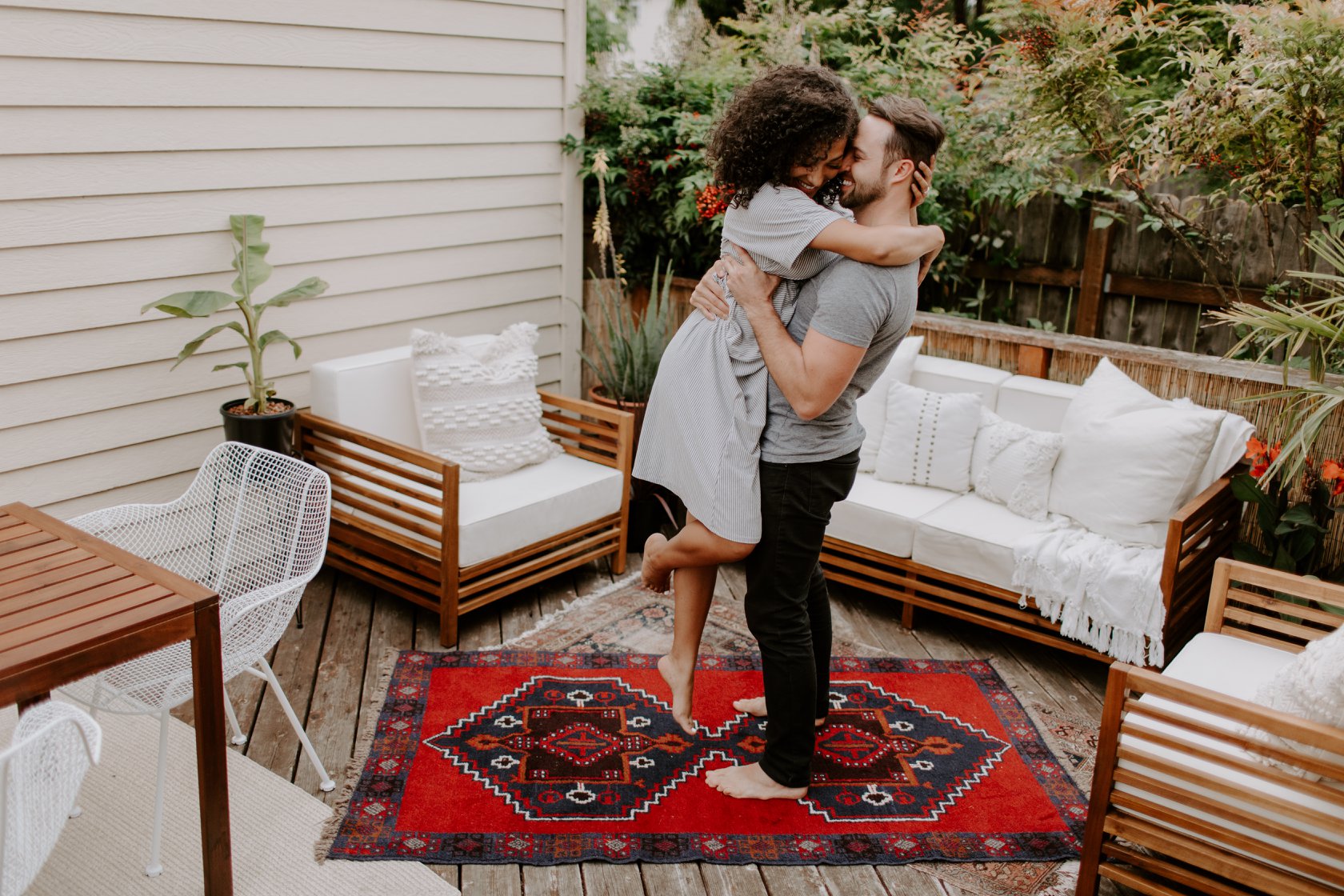 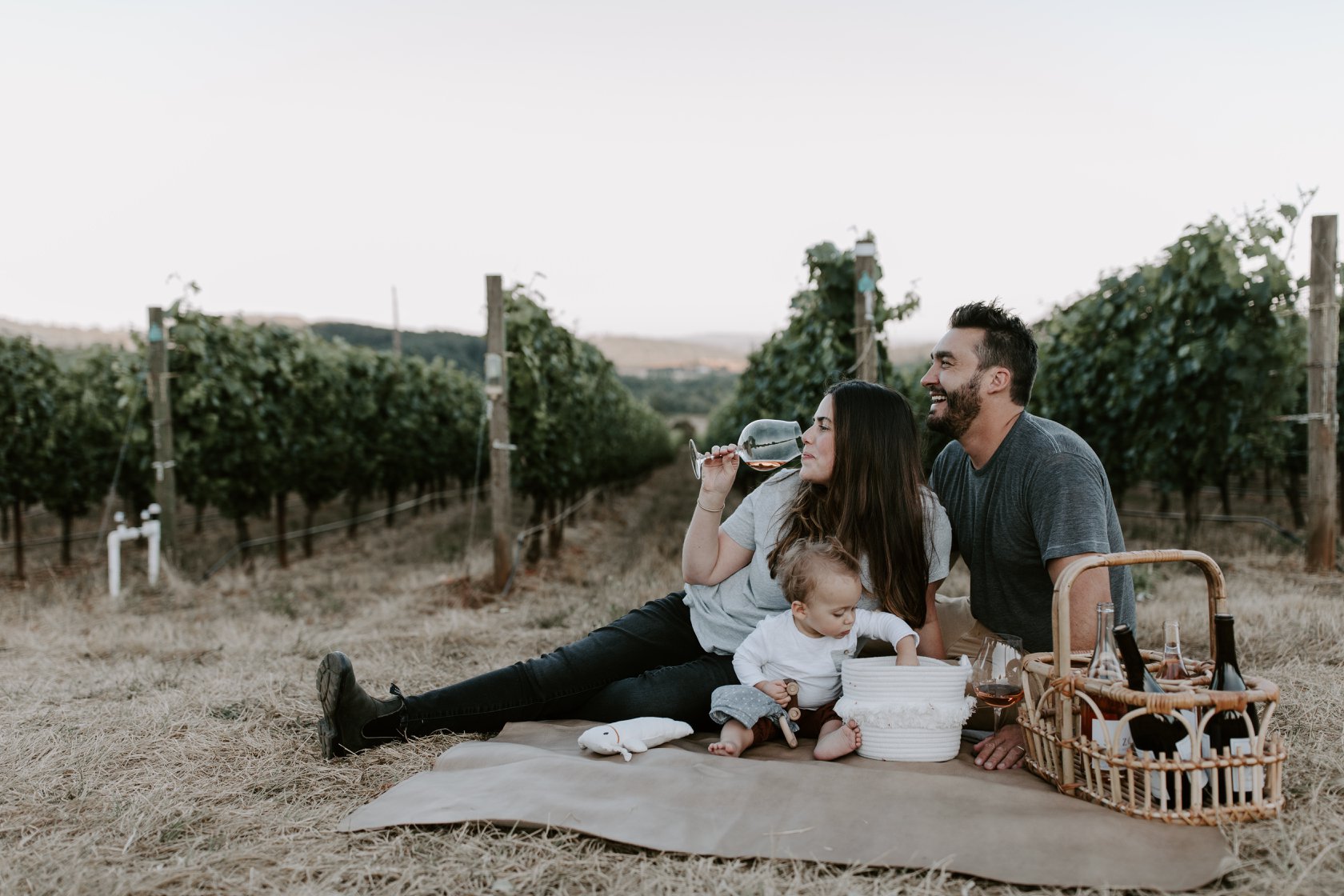 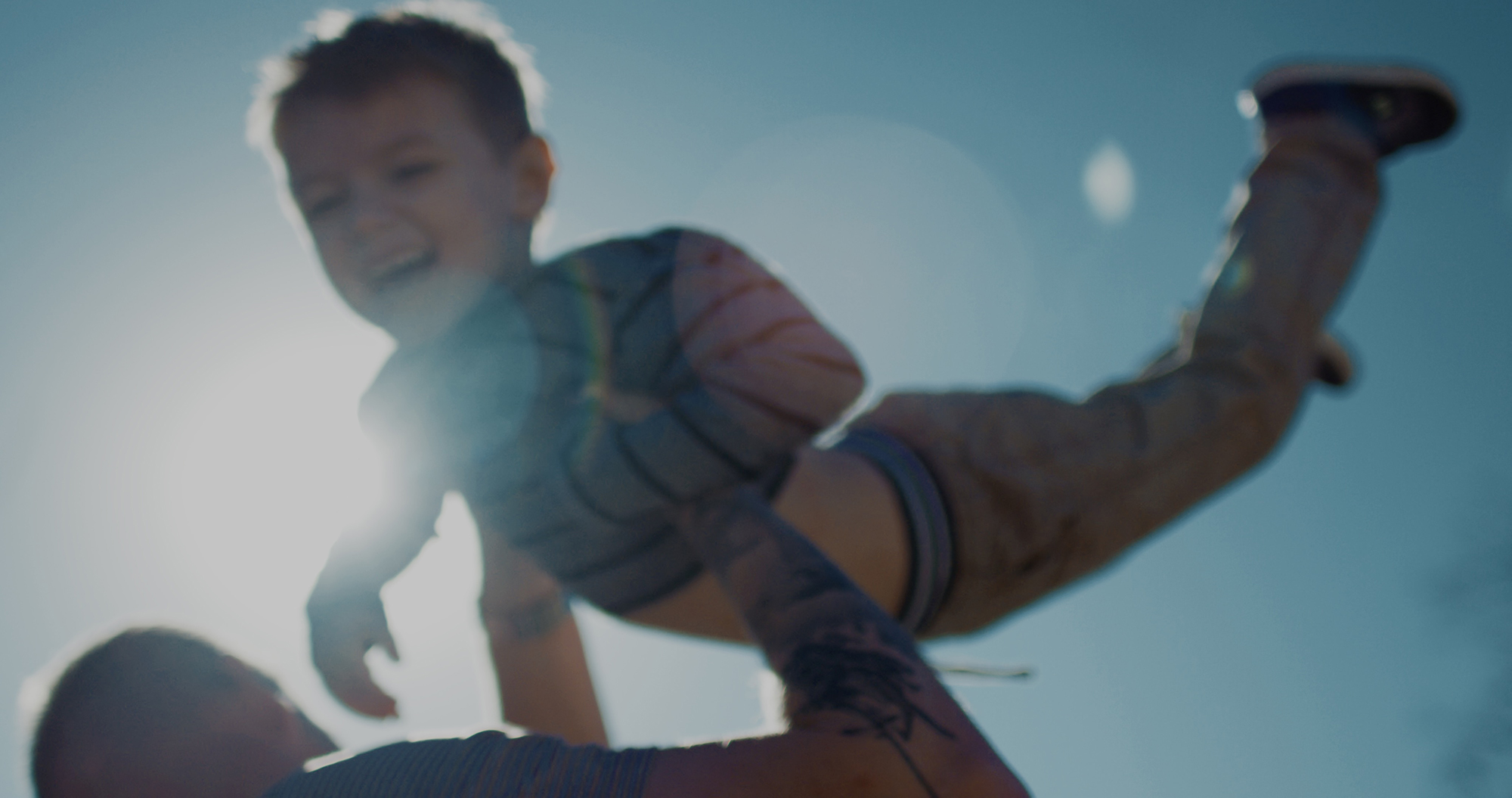 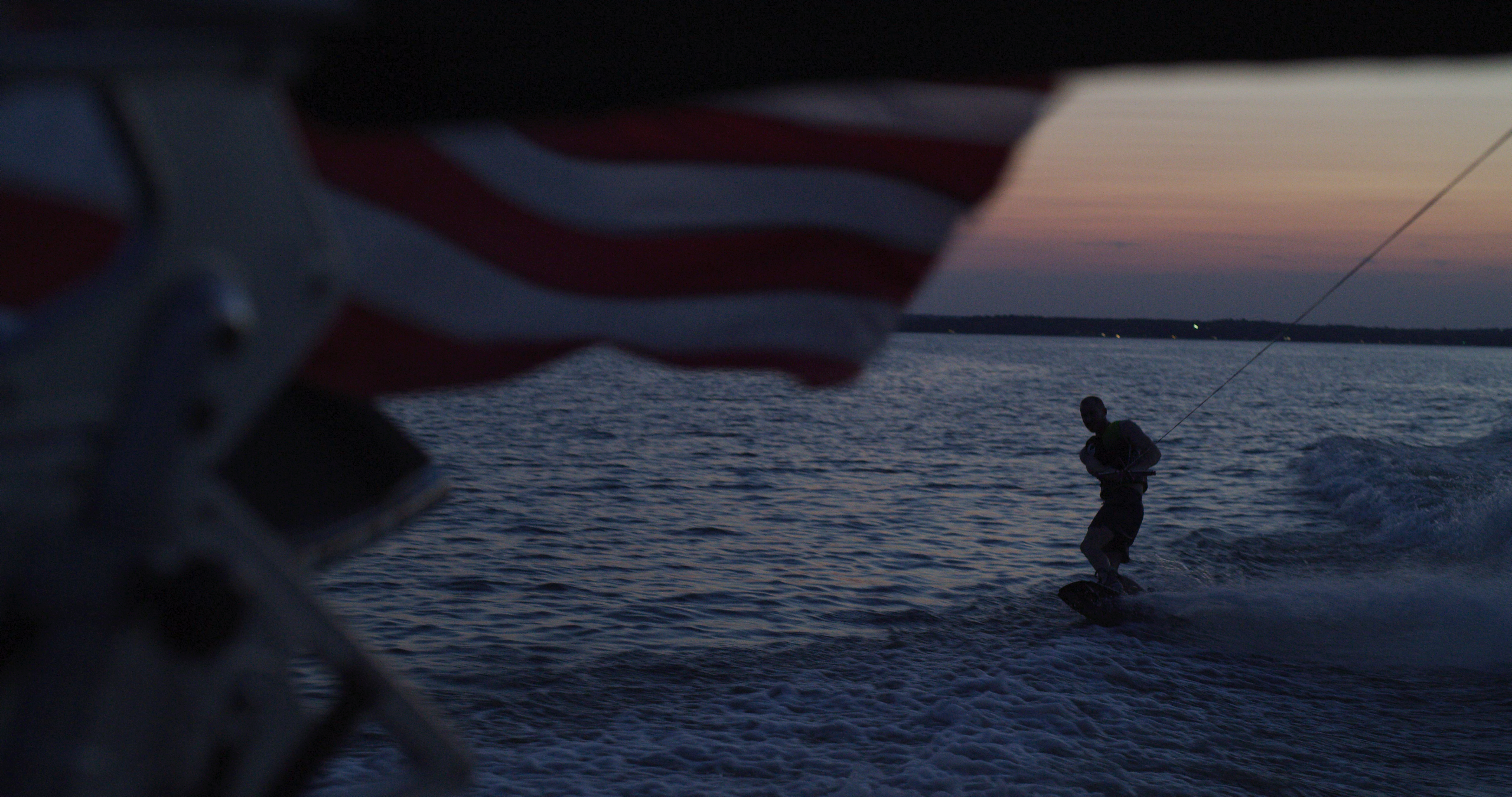 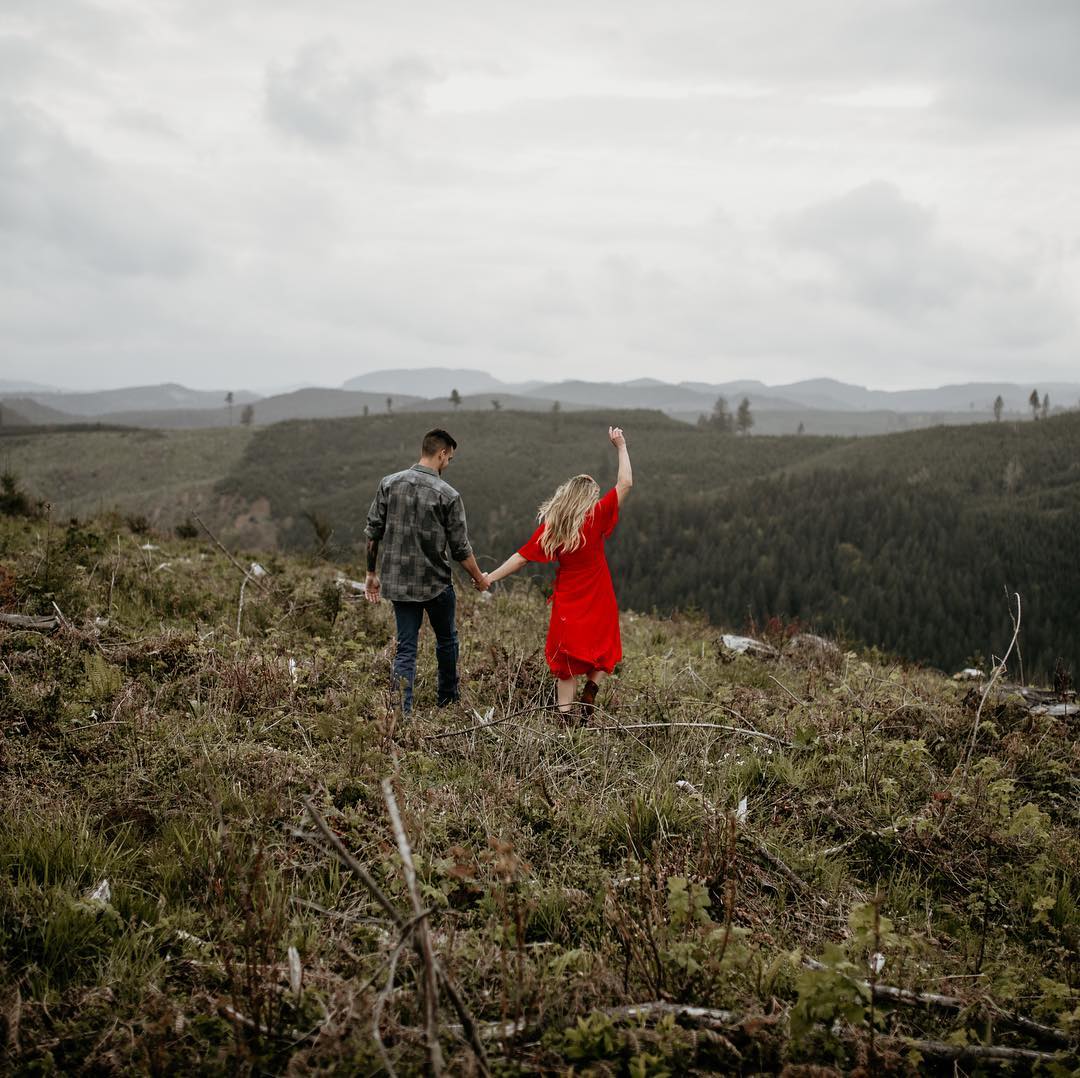 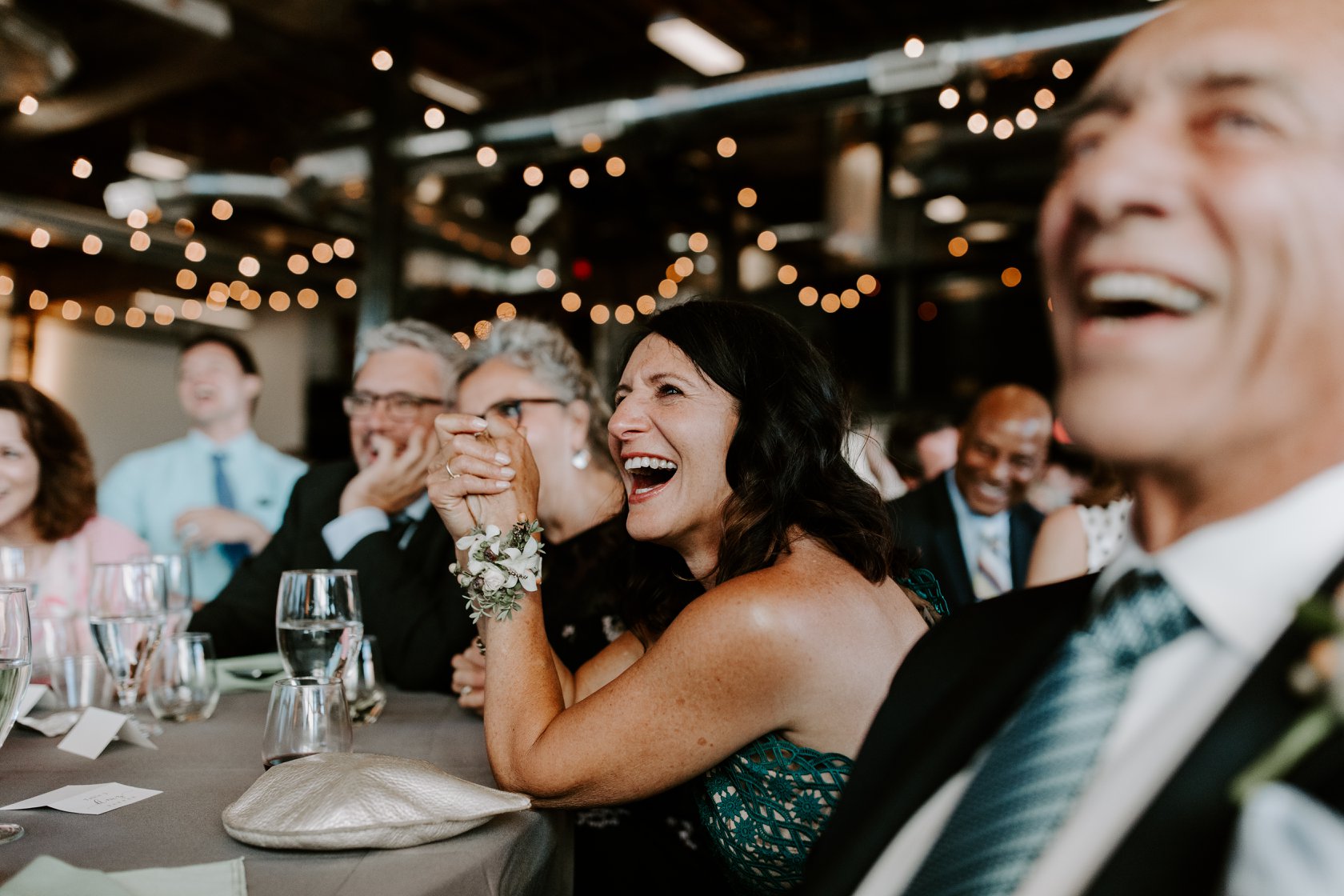 
Oregon is such an amazing place to live. As we travel for projects around the country, we’re proud to tell people about the place we call home: The Willamette Valley. We’ve been capturing images and telling stories here since we were young and we’re excited about this project for the Willamette Valley Visitors Association.

Since we’re in the visual communication business, we’d prefer to ‘show’ rather than ‘tell’ as much as we can. Below are some some films we feel showcases our ability within the scope of this project.

A Year at Chemeketa: We collaborated with Chemeketa Community College on this film to capture the essence of attending thecollege in a very cinematic way.

Go Ahead, Adventure!: We love the outdoors and take every opportunity to capture the beauty we call home in the Pacific Northwest. This was produced as an extension of our passion for film, legacy (using footage that Welch’s grandfather shot in the 1960s), andexploring.

We’ve also included a handful more films to give you a taste of what we’re capable of. 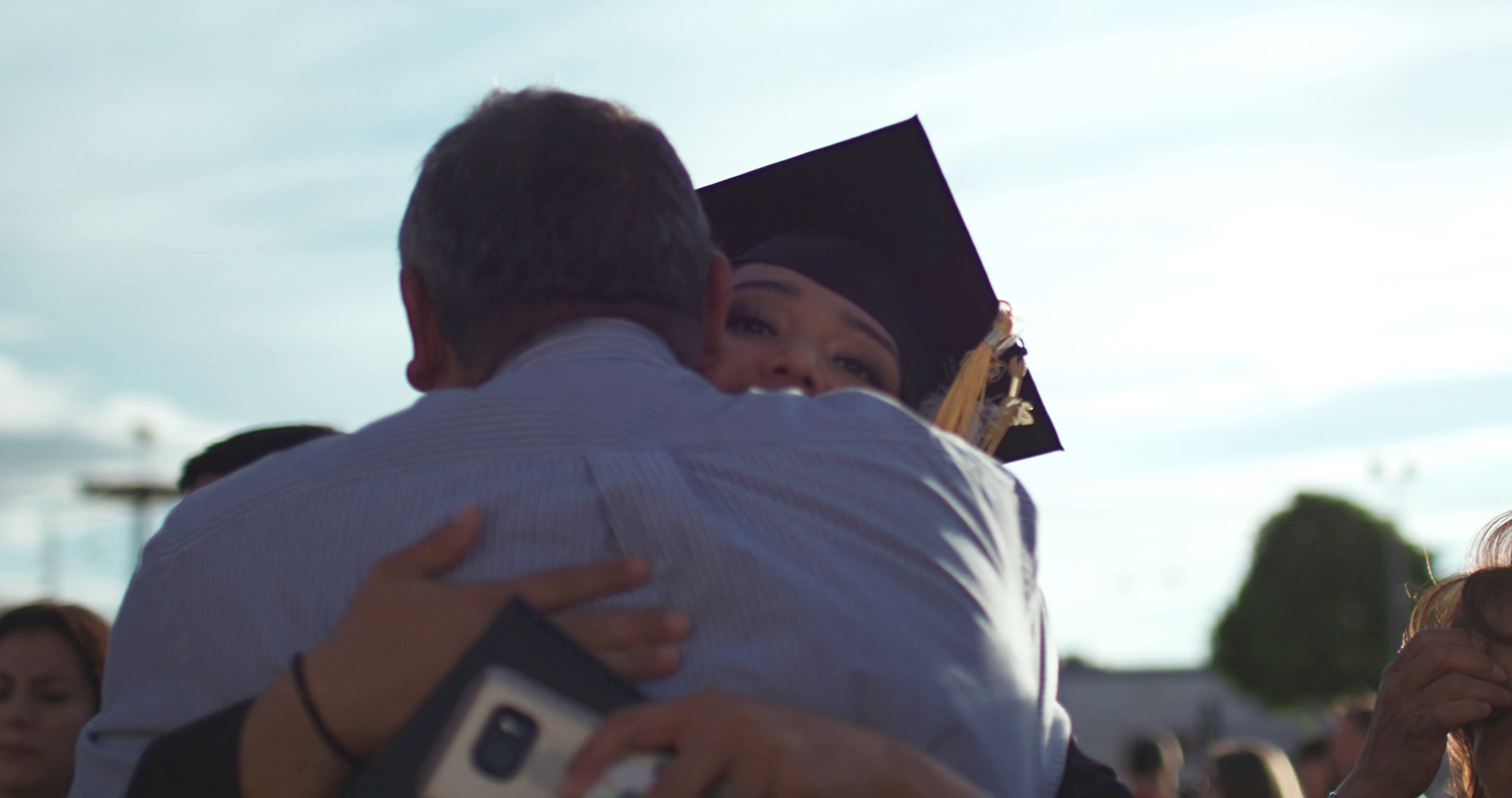 A Year at Chemeketa 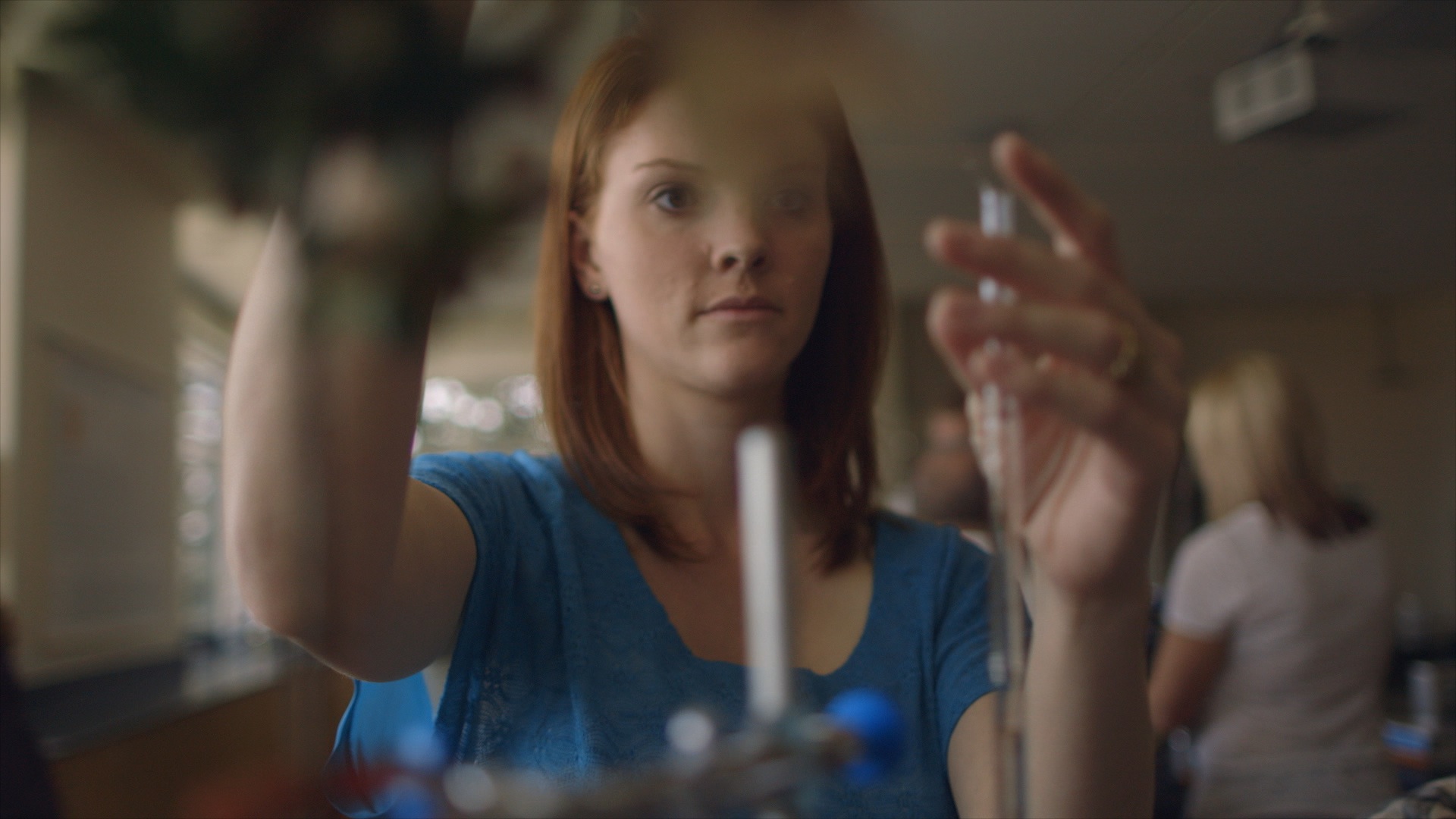 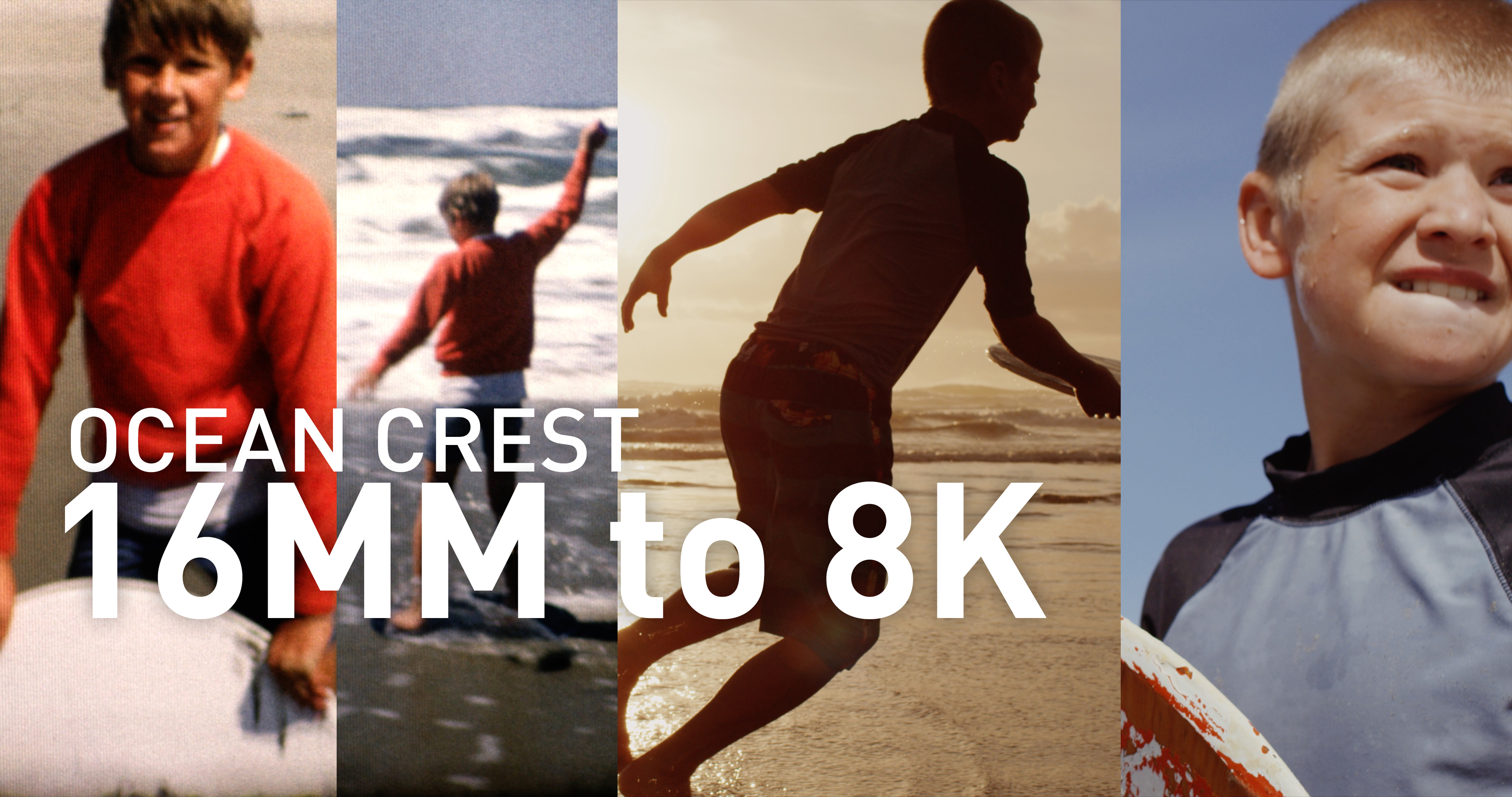 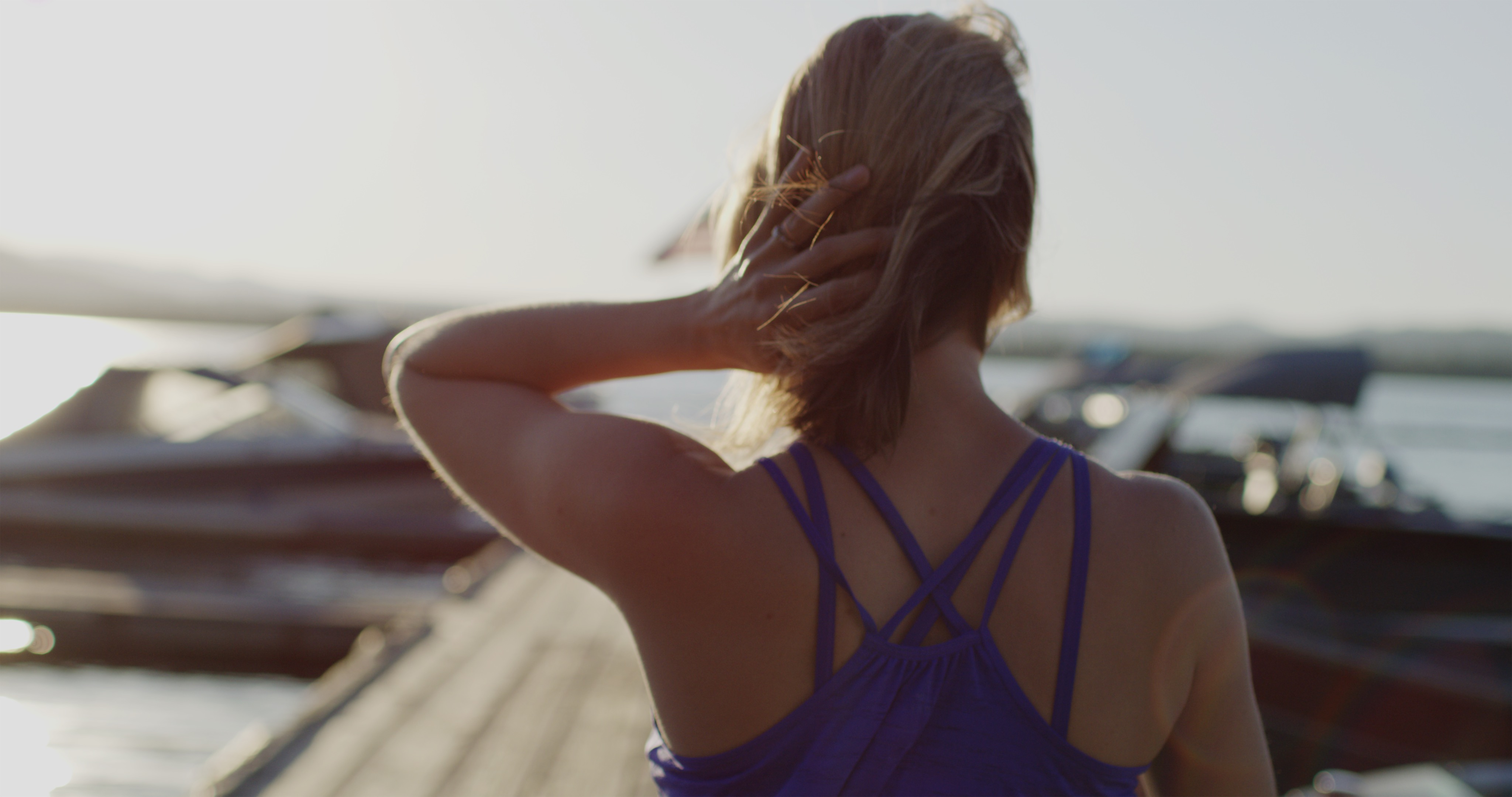 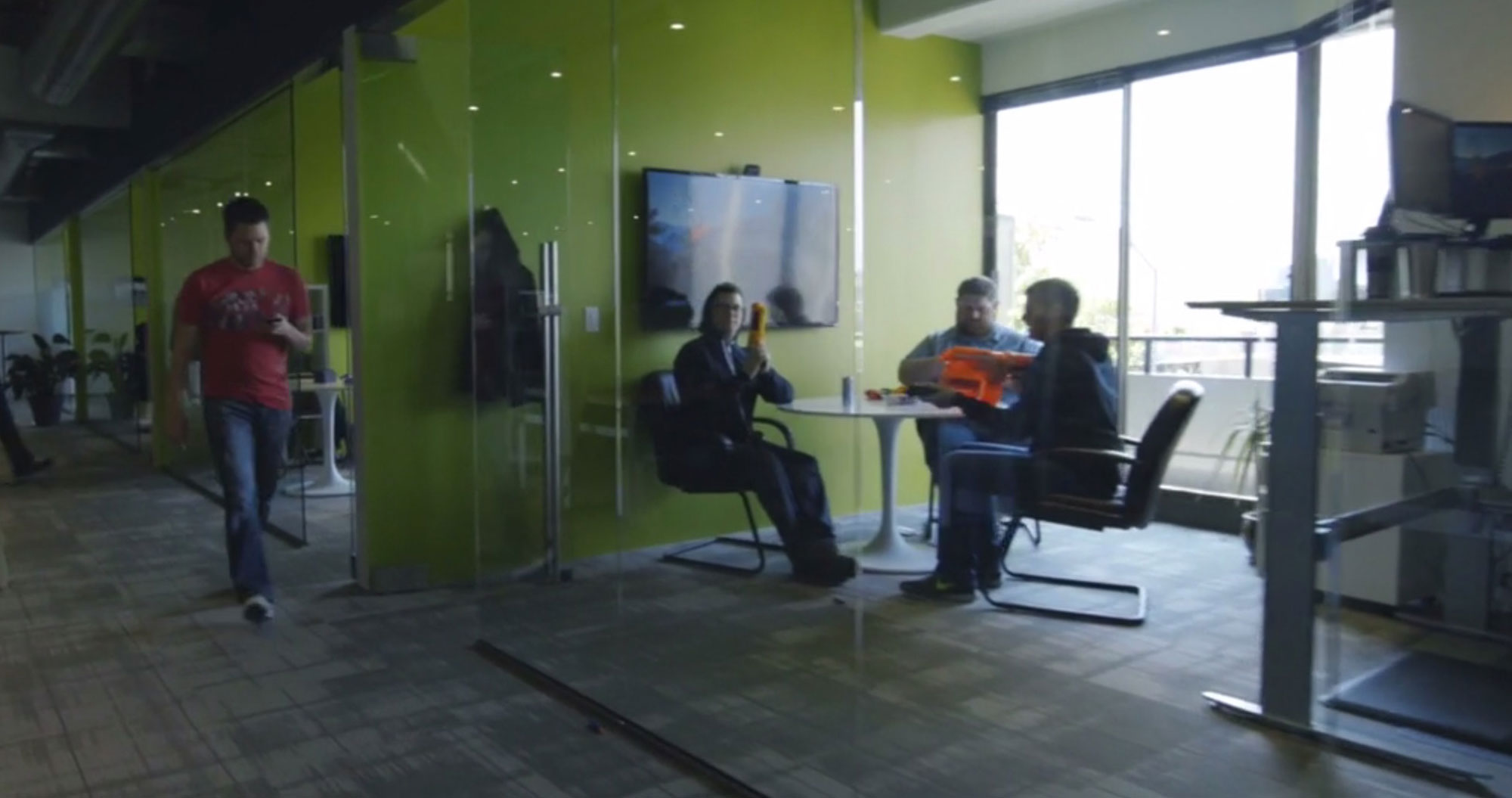 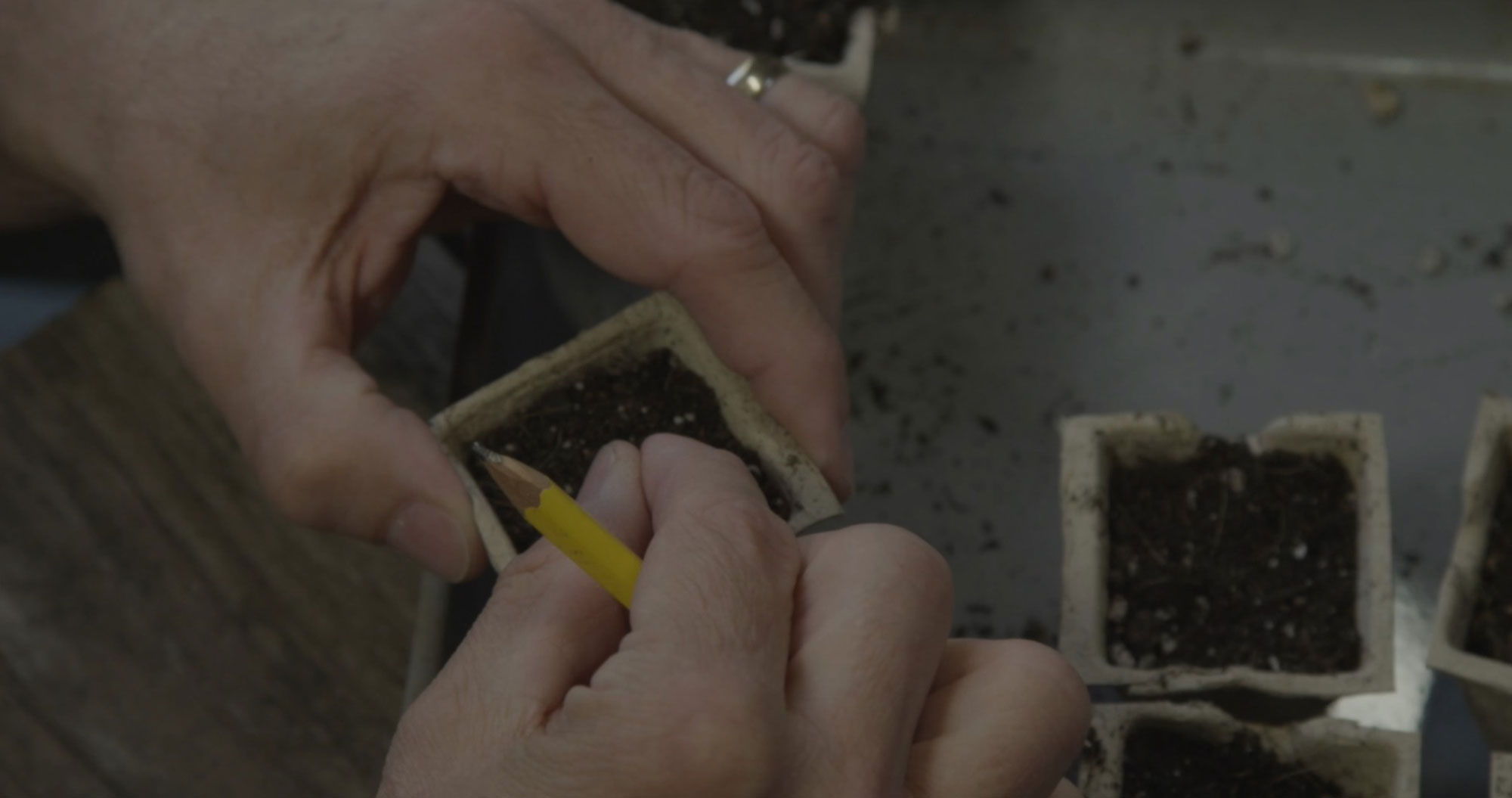 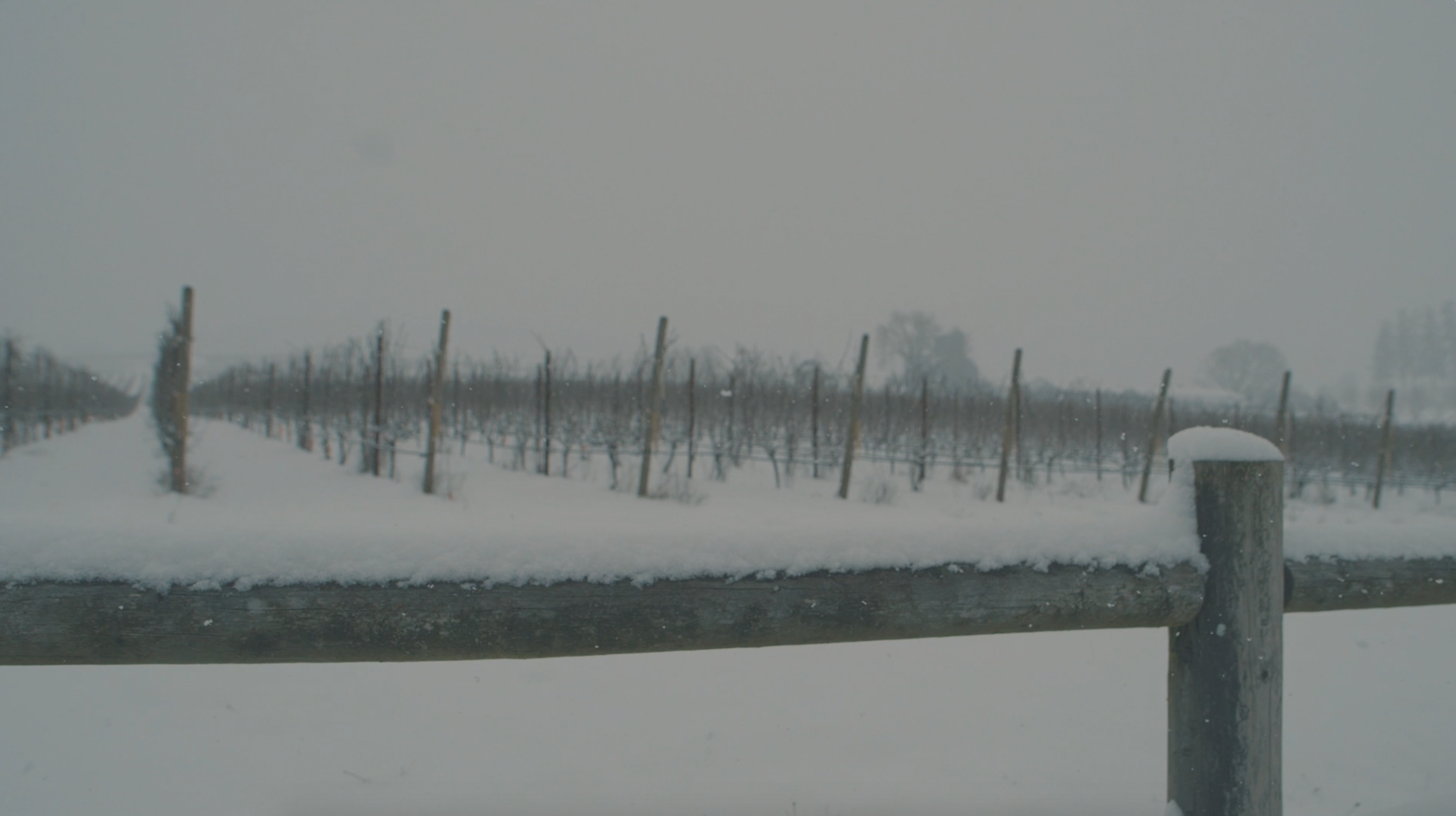 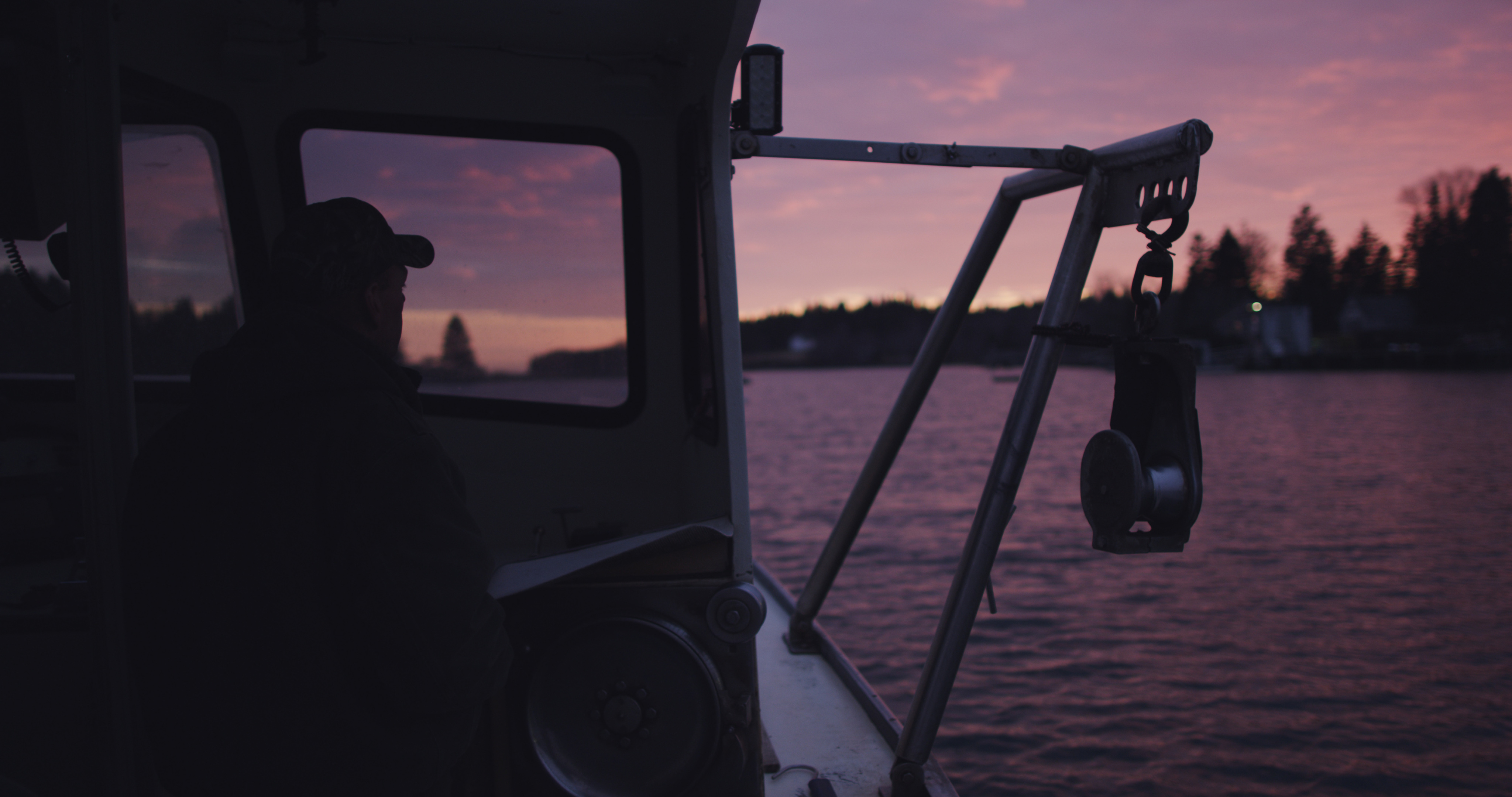