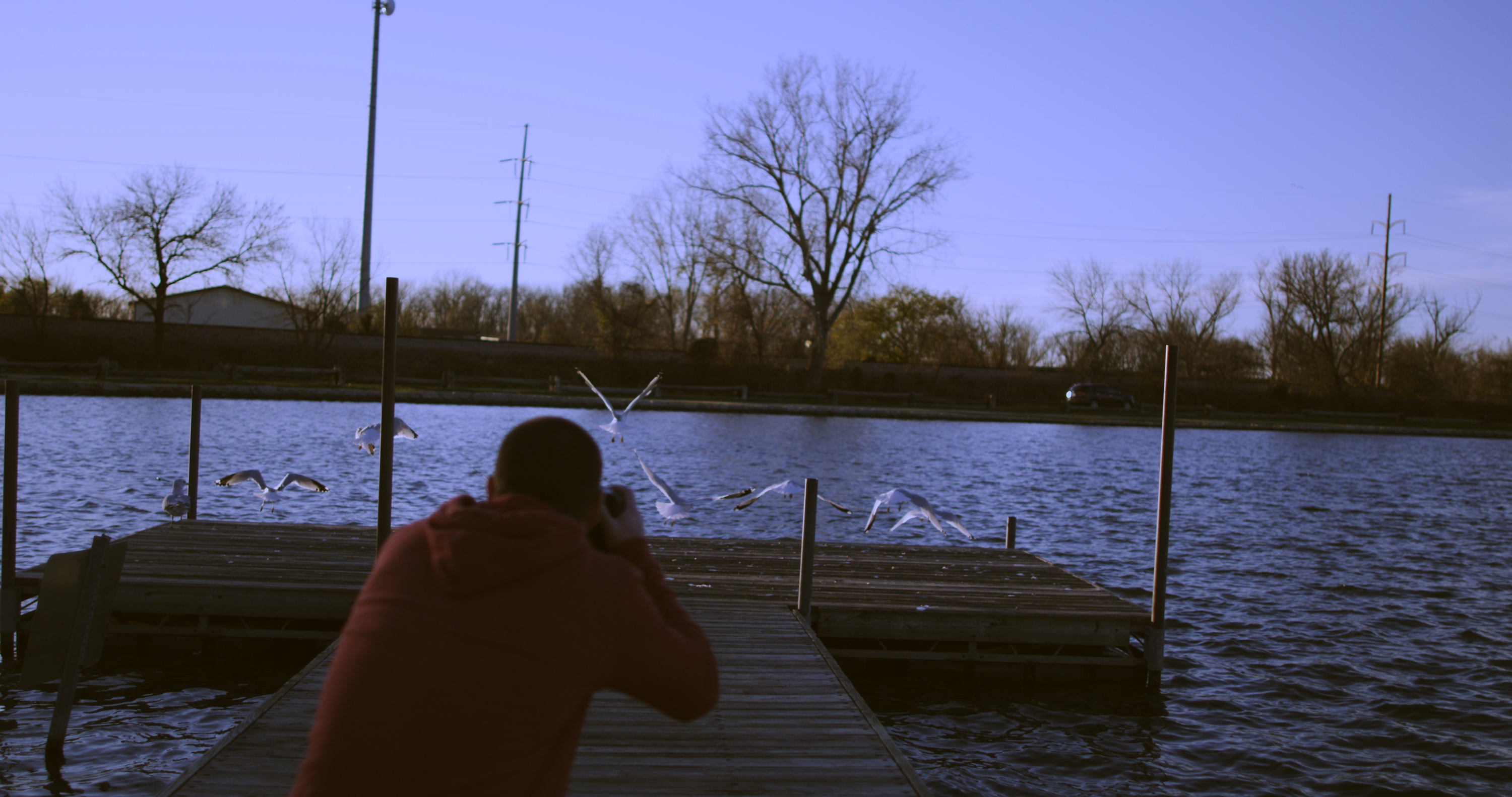 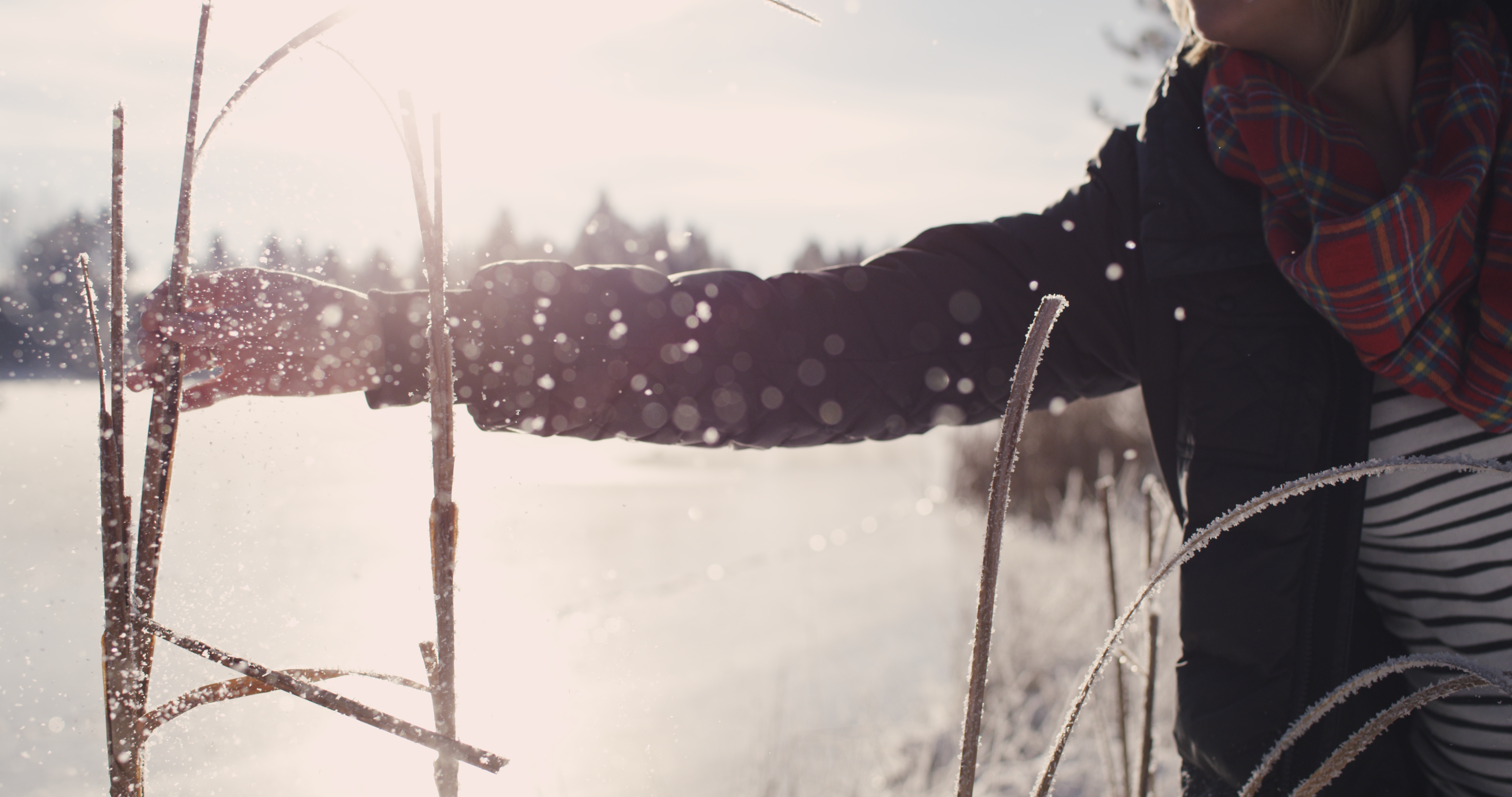 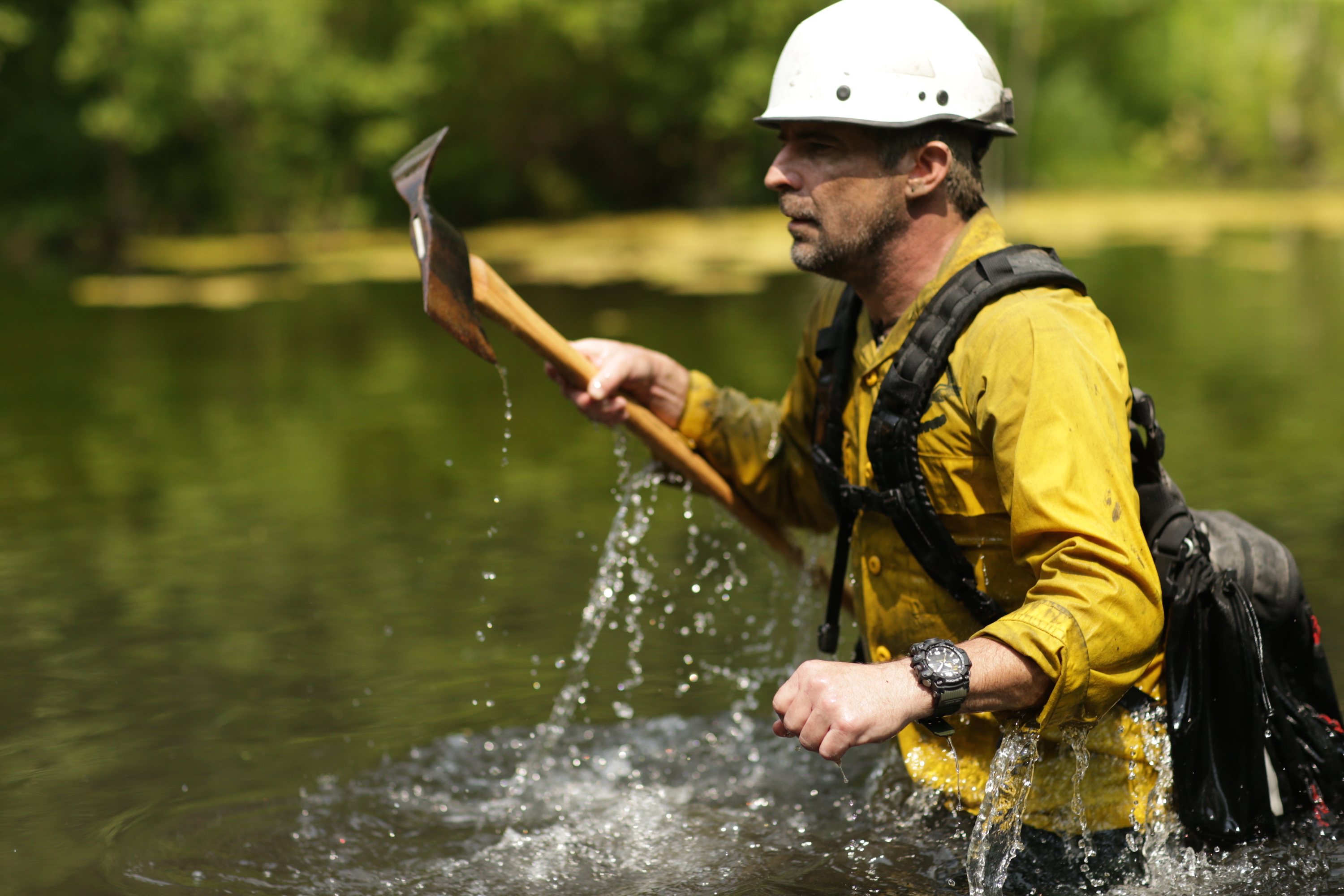 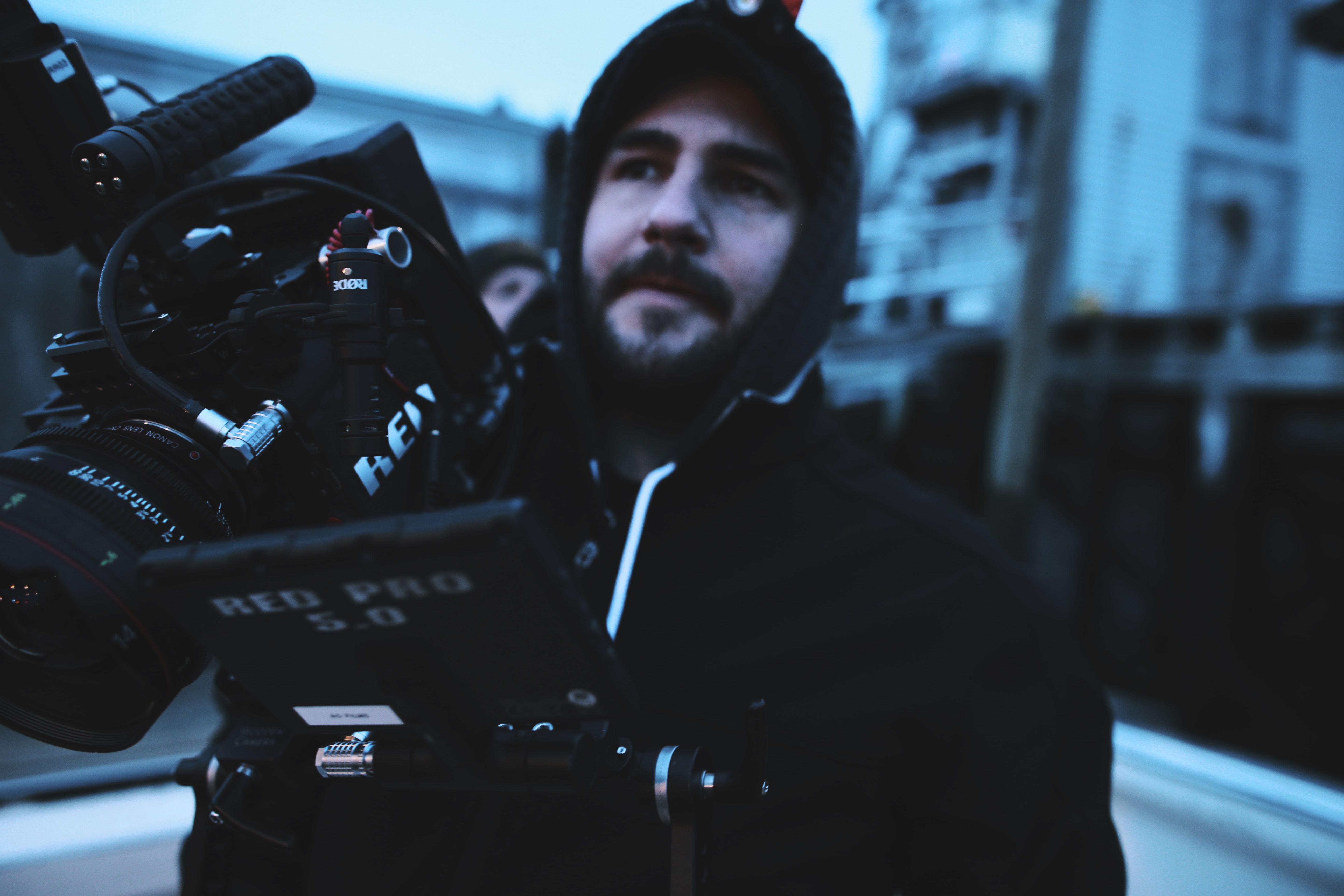 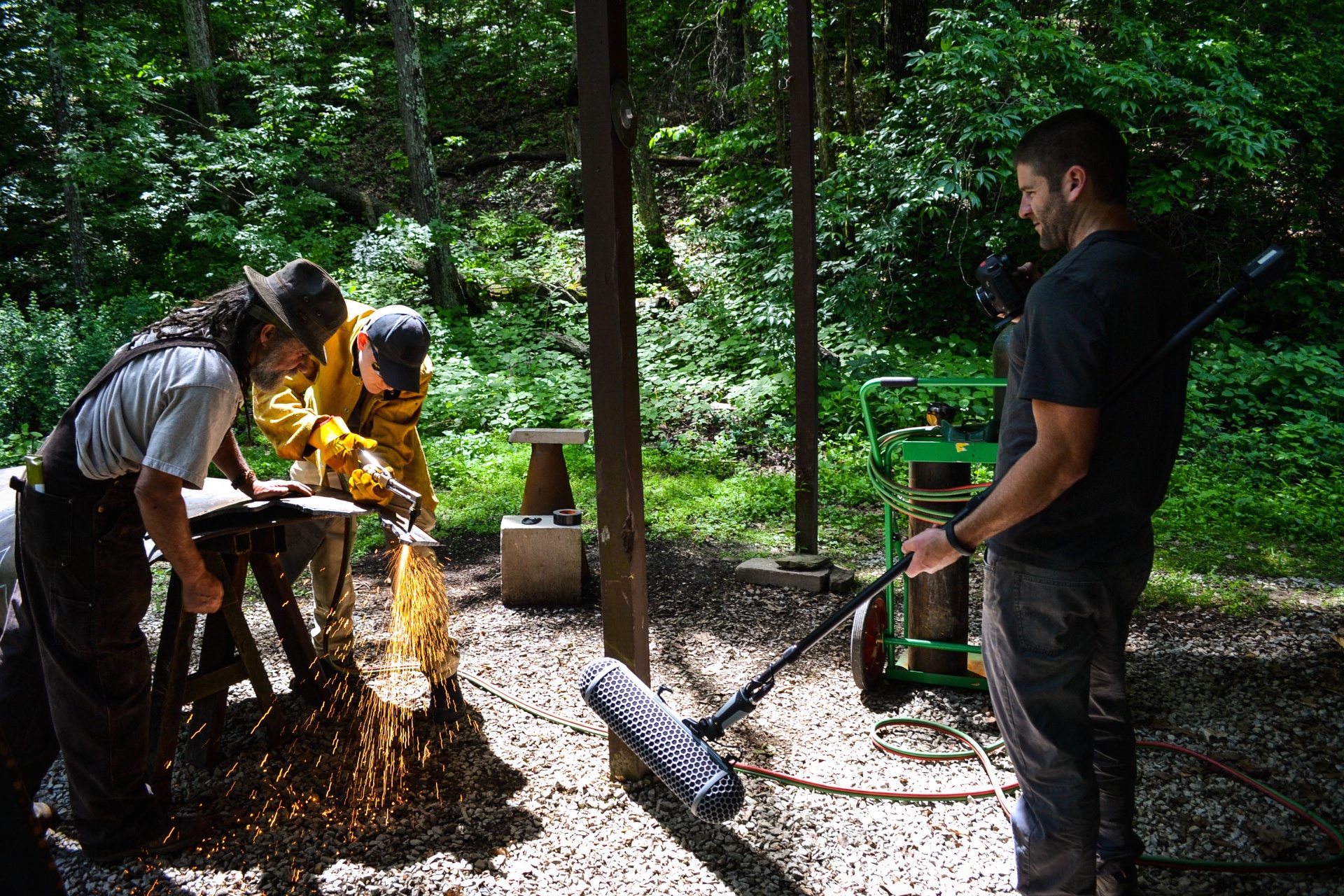 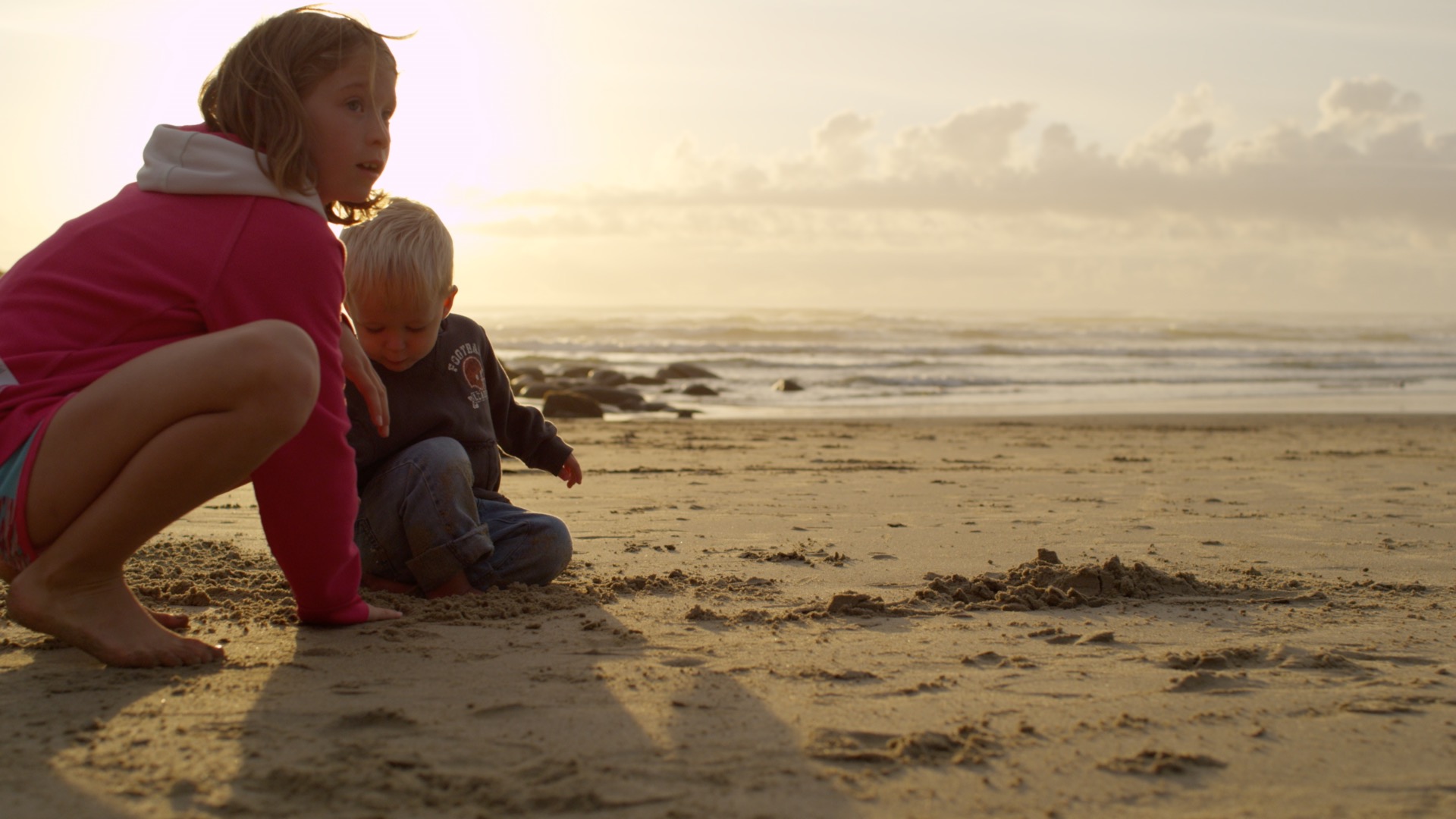 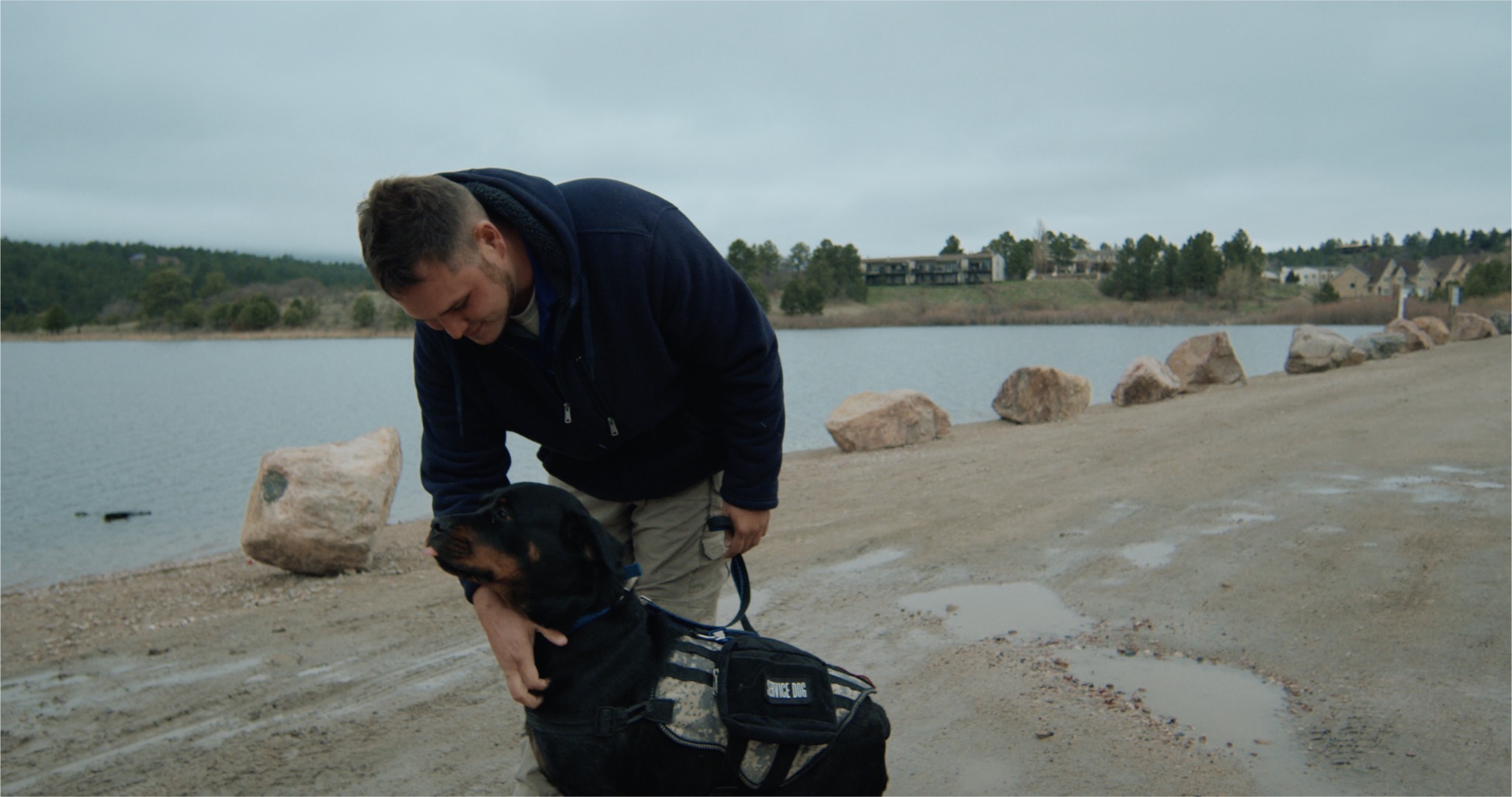 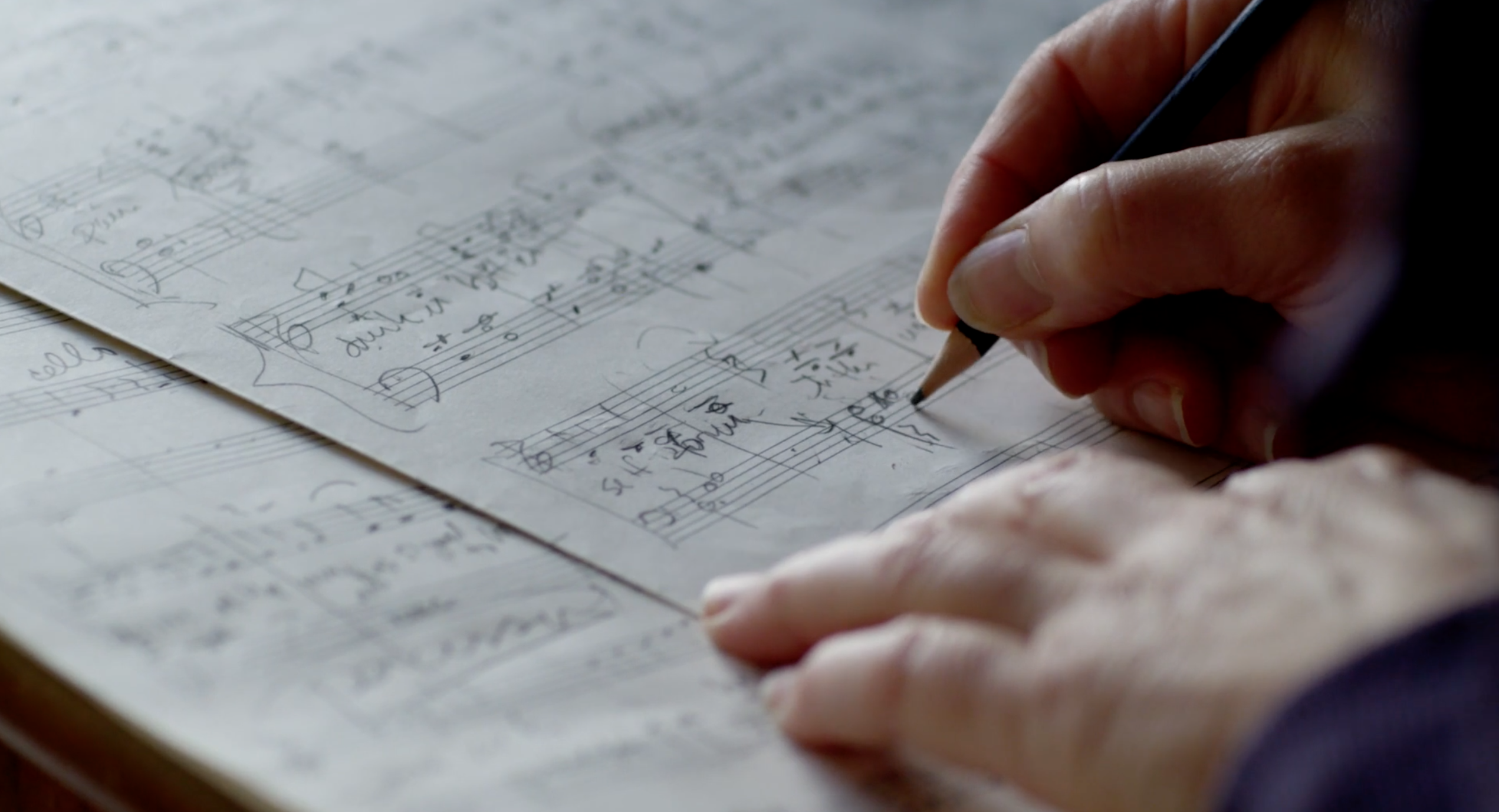 
Alzheimer’s Documentary: This is a project that AO Films has been a part of for nearly 18 months. Following the story of Diane Retallack and Joan Szymko and the creation of a musical performance about Alzheimers Disease. These clips (yet to be released) are excerpts from the 45-minute documentary that we’re currently wrapping up, and we included these examples to show how we’re able to handle following a story over a long period of time.

Alzheimer’s Documentary – Process: For composer Joan Szymko, finding words to express the abundant experiences with Alzheimer’s was her ultimate challenge. Through almost two years of research, Joan interviewed caretakers and their patients, medical professionals and those who’ve lost loved ones to the disease. In her process, she was able to gain an understanding of both  the shadows and the light of Alzheimer’s.

Central Oregon Snow // Sizzle: A sizzle reel of footage we shot in November 2015 in Central Oregon. From time to time, we’re able to get out an film with really no agenda. We took advantage of this amazing winter weather to capture the snow and ice on the pond.

Generations: This video was a passion project produced by AO team member, Ryan Welch. This past weekend, while at the Oregon beach cabin that has been in his family for almost 80 years, he filmed a quick video capturing the “generations” that have experienced this amazing place. Welch mostly wanted to practice using the DEFY G12 gimbal, which worked perfect for this project to keep the shot steady while he ran alongside his family members. He filmed it in about 90 minutes using the Canon 1DC with a 24mm lens. Sometimes it’s the personal side projects that recharge our creative spirits.

Mission 22 – Event Promo: Film for Mission 22 that played at a fundraising event in Chicago, Illinois in August of 2016. It tells the story of Mission 22 and its powerful movement.

OSU College of Forestry Custom Demo: We put together a custom demo reel showing our experience filming outdoors, including outdoor interviews. Footage is all from the last 4 years and is from all over the country.

Service Dogs Save Lives: This mini-documentary tells the story of David Proctor, who after his service in the military, secluded himself inside his home, unable to leave, for two years. It wasn’t until David got his first service dog that he began to recover. David felt it was his duty to help other Veterans get access to service dogs that could save their lives. Fairway Mortgage and American Warrior Initiative heard of David’s desire to start his own service dog training business and gave him a $17,000+ grant. Since starting his company, David has trained over 50 dogs for deserving veterans.

Steel Leaves: Steel Leaves follows Elder Heart, an organization started by a former Green Beret when he realized something needed to be done to counteract veterans returning home from war and taking their own lives. Elder Heart is a Veteran organization that does community projects to raise awareness for the 22 veteran suicides that happen every day. We went to Nashville, Indiana to capture their story for part of the documentary we’re working on. Steel Leaves was selected to screen at the 2016 GI Film Festival in Washington, D.C. and the 2016 Miami Vet Fest. 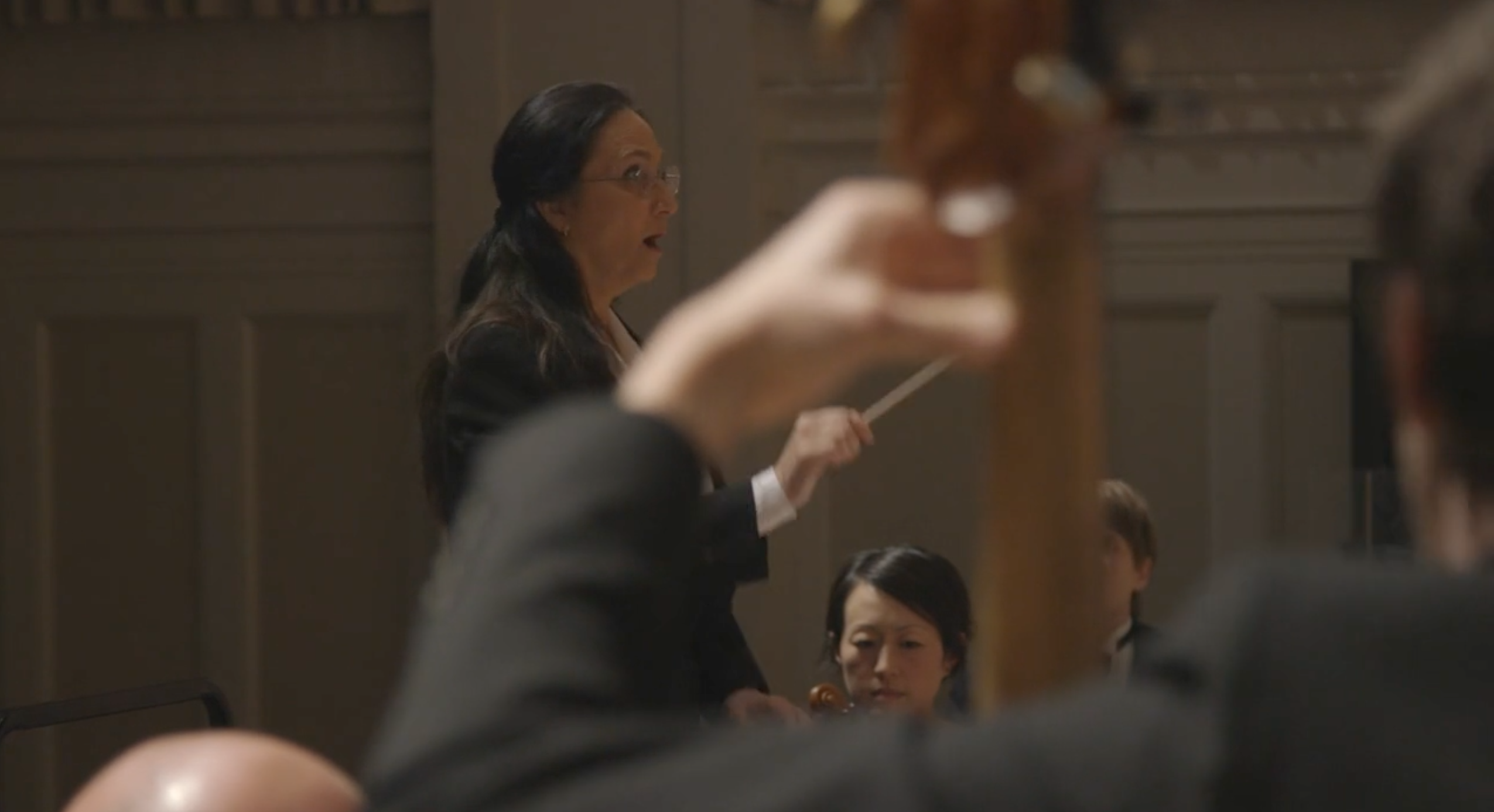 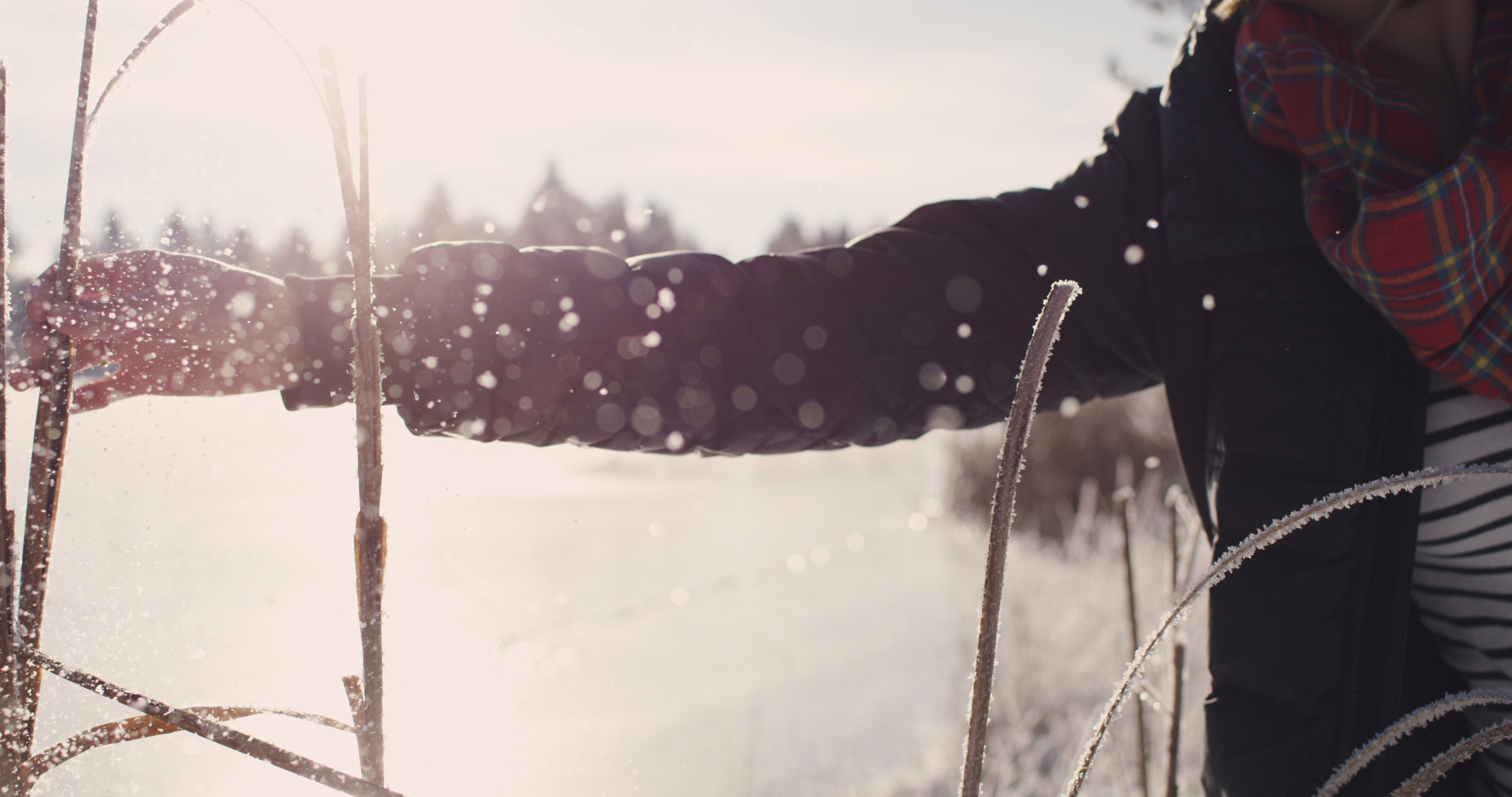 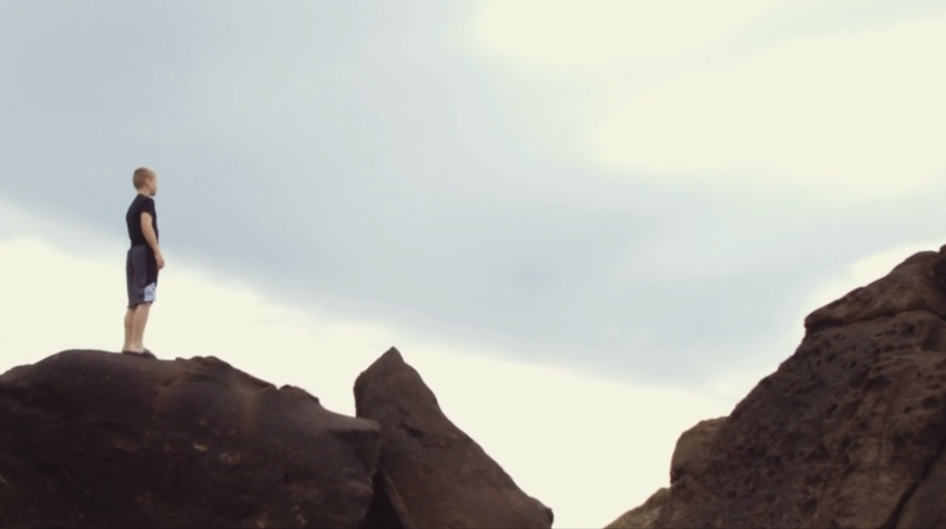 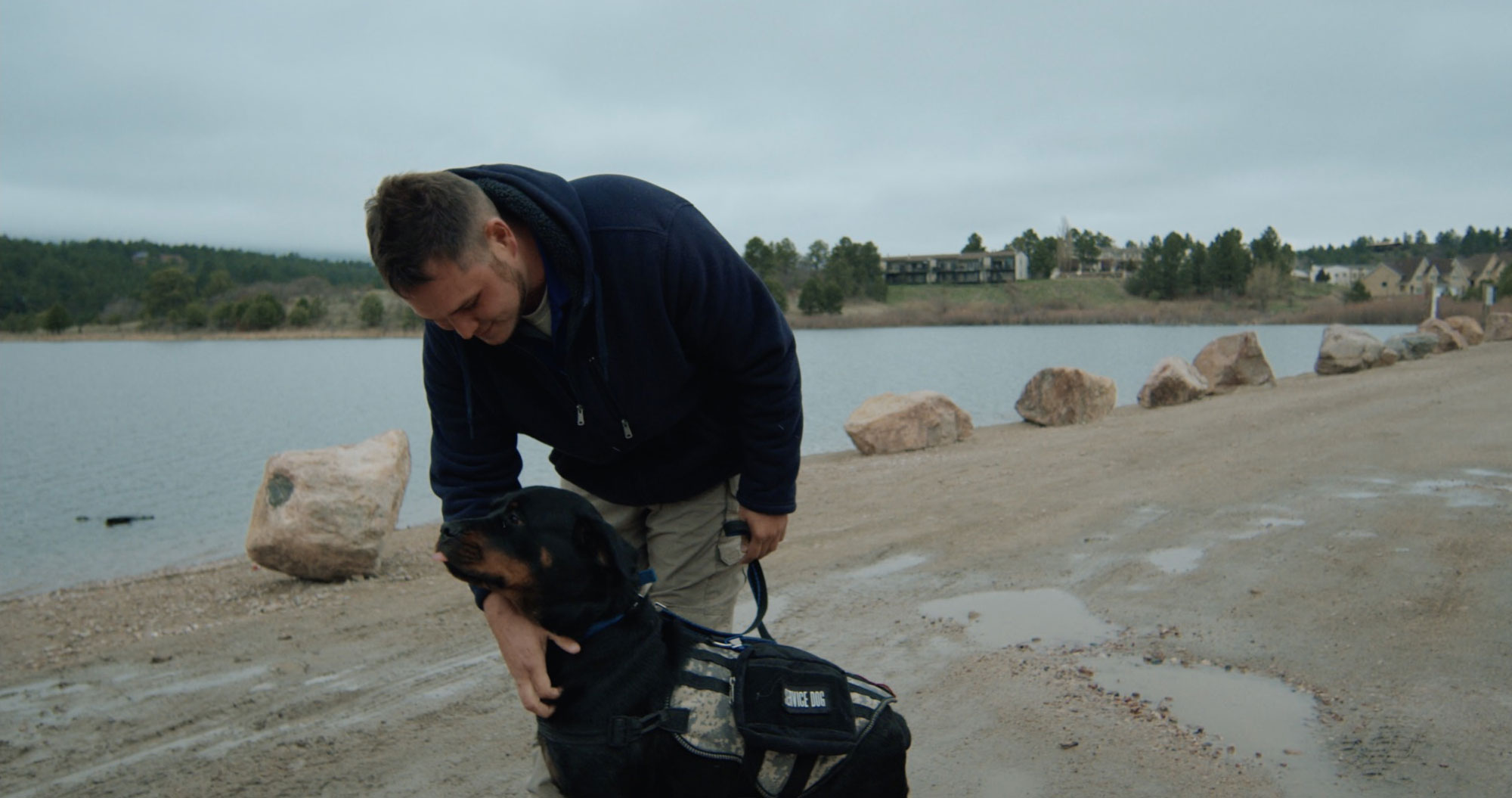 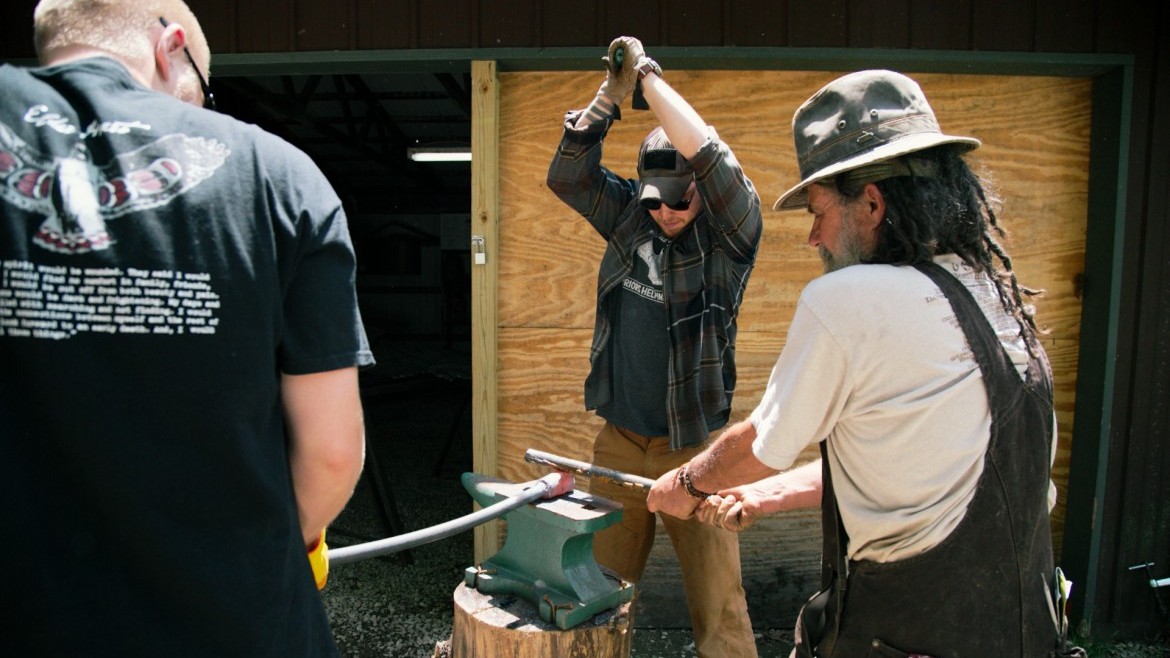